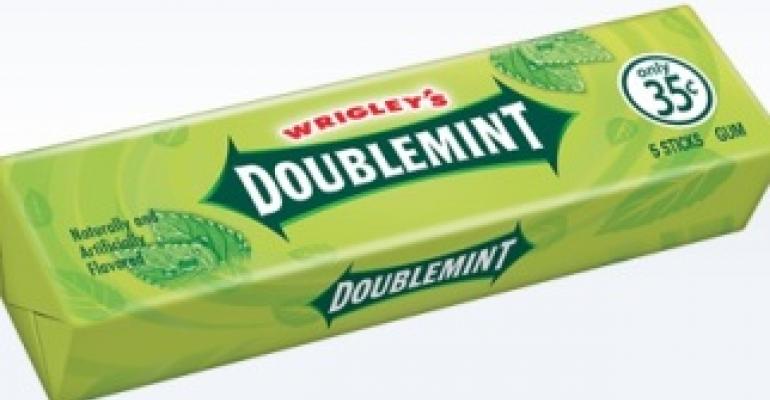 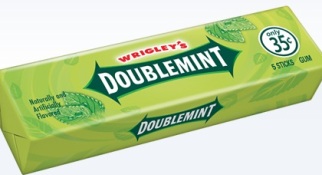 The Wm. Wrigley Jr. Company Foundation has announced the addition of ten new countries to its international ‘Litter Less' education campaign led by the Foundation for Environmental Education (FEE).This addition brings the number of participating countries to 25 globally and kicks off the second of a three-year, $3.1 million USD campaign.

It aims to help engage and educate children and young people on the issues of litter, and to help encourage them to make positive choices. The campaign supplements the existing work the Wrigley Company undertakes to encourage responsible disposal of litter.

FEE is a non-governmental, non-profit organization leading the way in environmental education through several engaging international programs which have been successfully implemented in 63 countries. Thanks to the Foundation's support FEE is expanding two significant campaigns in schools through its Eco-Schools and Young Reporters for the Environment (YRE) programs.

Through the Eco-Schools program, children aged 5-12 years are asked to design and lead their own anti-litter projects, or organize a Litter Less event at their school. Students 11-21 years involved in the YRE program will act as ‘journalists', investigating and reporting on the problem of litter from the perspective of an environmental reporter.

"We are very excited that the Litter Less campaign is helping to create greater awareness around the environmental issues of litter and waste, and is aiding in promoting a meaningful change in attitude towards littering in countries around the world," said Martin Radvan, President of Wrigley and the Wrigley Company Foundation.

Finn Bolding Thomsen, Managing Director of FEE, added, "The first year of the Litter Less Campaign has been a very big success with lots of initiatives on reducing litter carried out by students in the 15 countries involved. We are very gracious with the support of the Wrigley Company Foundation, and we look forward to making an even larger difference with the enlargement of the project to 25 countries.

How Litter Less works
Litter Less - Campaign for Eco-Schools:
Participating schools can choose from one of the following options:
• Organize a Litter Less event, e.g. School or Community clean up day or a Neighborhood Litter Count
• Create a Litter Less product, e.g. a sculpture or collage made of collected litter, an advertising slogan or YouTube anti-litter event
• Design and implement a Litter Less campaign, e.g. ‘Package-free" lunch program, Local food or fruit and vegetable day, or slogan campaign
Litter Less Campaign - ‘Young Reporters for the Environment':

The YRE student groups will investigate a local litter issue, for example the affect on local wildlife or human health, the packaging most often discarded by people, etc. They will then produce journalistic production in the form of articles, photo reports, and/or video clips, which must include suggestions for solutions on minimizing litter.

A National YRE Jury in each country will select the best articles within the Litter Less Campaign - first, second, third place. The recipients will be announced in national press releases and receive a relevant sustainable award, e.g. a solar charger or camera, to support further activity.

From there, up to nine students from each country can be submitted to the International YRE Litter Less competition. Winners of the International Competition will then participate in an international three-to-four day YRE mission to investigate a selected international litter issue and produce a journalistic production as a result, including suggestions for solutions on minimizing litter.