Bacardi’s Foray into Sustainable Packaging Has Some Challenges 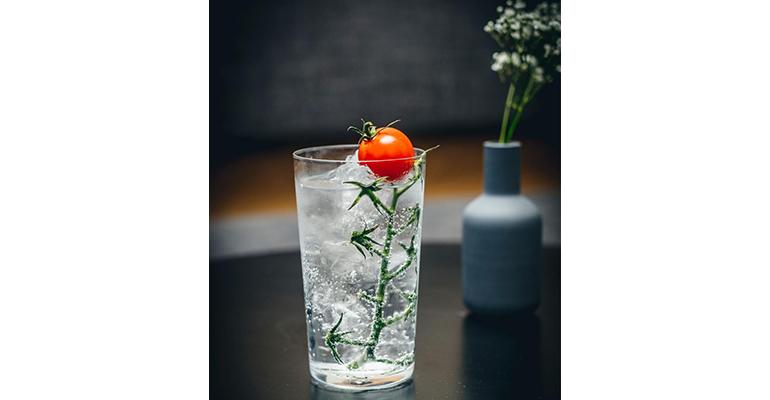 Bacardi plans to have PHA-based liquor bottles on store shelves by 2023, despite the material’s higher cost compared with conventional plastics and the reluctance of industrial composting facilities to accept the biopolymer.

“The company plans to have its 100% biopolymer bottles on shelves by 2023, which will replace 3,000 tons of conventional plastic every year,” said Lux Research Senior Research Associate Kristin Marshall. “PHAs are higher cost than incumbent plastics and are not accepted in current recycling streams, but Bacardi is prioritizing fossil-free carbon inputs and is betting that the demand for plastic alternatives and ability to market new materials outweigh such drawbacks. For a truly circular solution, however, Barcardi must work with composting facilities to ensure its products are not filtered out,” said Marshall.

While all of this sounds good, there are a few flies in the ointment. The first is the fact that Bacardi recognizes that composting facilities currently are not taking compostable plastics because they don’t degrade fast enough to satisfy composters. Despite claims that compostable plastic will break down into soil, industrial composters I’ve spoken with say that just doesn’t happen. Too many pieces of plastic remain visible in the compost, something consumers do not like to see in their gardens.

I asked Marshall about this, and here is what she said. “PHAs and other compostable plastics like PLA are touted for their appealing end-of-life attributes but most often find their way into landfills, where they take just as long as other plastics to break down. Most companies kick out ‘industrially compostable’ plastics because they do not break down as quickly as organic matter. Aerated static pile composting, the most popular system, has a typical cycle of 30 days. One of the only promising application areas we see for biodegradable bioplastics like PHA is for articles that are difficult to collect and recycle or in geographic regions where such infrastructure is not established. Thus, it was particularly surprising for us to see Bacardi and Danimer team up on an application that has a well-established recycling scheme already in place,” said Marshall.

I’m assuming that Marshall means the glass and PET recycling streams, which are well-established and relatively successful. I would say, if it isn’t broke, why fix it? That's especially true of PHA, a material about which Danimer Scientific CEO Stephen E. Croskey said in an earlier PlasticsToday article: “We believe it makes more sense to put renewable materials in the landfill instead of non-renewable materials.”

Croskey added, however, that “ideally, our materials would be disposed of in home compost bins, where they can quickly break down, or be disposed of with food waste. In the event they are littered, they will break down, unlike fossil fuel–based products.”

PlasticsToday asked Marshall about any testing done that shows how well these PHA bottles hold up under the filling process and shipping, and their shelf life. There have been incidences where bioplastic packaging has failed because it does not have the same strength-to-weight ratio as conventional plastics. Marshall replied that while this is an “important question,” Lux Research has no specific data on that.

“It is important to remember that PHAs are not one polymer but a family of polymers with a wide range of resulting thermomechanical properties,” Marshall said. “PHB, for example, is a short-chain-length PHA that has gotten a bad reputation for its high melting point and low degradation temperature, making it difficult to thermally process. A relatively high degree of crystallinity results in products that are more brittle. Other types of PHAs can resemble elastomers.

“We don’t doubt that Danimer’s Nodax PHAs have been used to achieve a bioplastic with some of the required properties to replace PET but don’t expect the material to outperform or even satisfy all of the requirements of the petroleum-based incumbent," added Marshall. “And, of course, inferior performance could lead to more material being required for a given bottle or more breakage. Bacardi has stated that the work on its bottles is ongoing and performance could certainly be one of the reasons why.”

Bacardi, like many brand owners, is attempting to fulfill promises to make all its packaging recyclable, reusable, or compostable within a few years to assuage the demands of anti-plastic activists. However you slice it, though, whether it’s made from oil, natural gas, bacteria, algae, or sugarcane residue, plastic is still plastic. If Bacardi’s liquor bottles are already recyclable, why replace them with compostable bottles when the science doesn’t show much of an advantage and composting facilities won’t accept them?