Busting the myth of zero waste 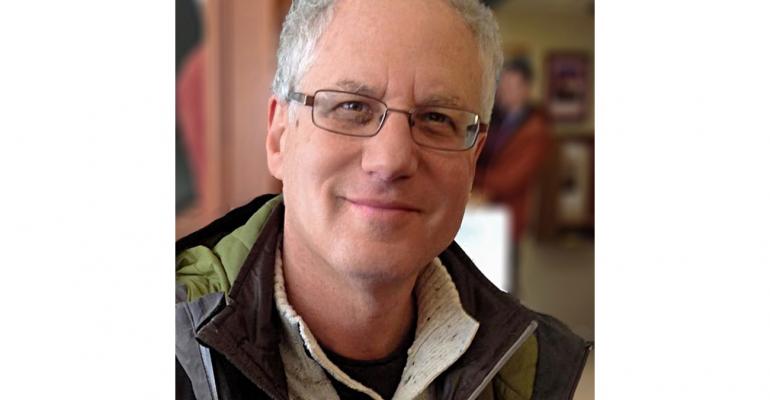 Zero waste is the new black. Is it really possible, and is all waste bad? Eco-Insights blogger Robert Lilienfeld busts the myth.

An inclusive and prosperous future without waste is just ahead!

That’s what the Zero Waste Alliance of Portland, OR, claims on its website. Many other organizations, including Eco-Cycle and even Walmart, have jumped on the zero waste bandwagon. Sounds great, right?

Let’s think critically and scientifically about this objective.

The second law of thermodynamics states that there is an increase in the sum of the entropies in a participating system. In other words, systems move from order to disorder.

Besides being synonymous with disorder, entropy can also be defined as waste. Along with heat, the most common forms of waste in our everyday lives are unwanted gases, liquids and solids. These occur when work is performed—when matter or energy are used and then turned into other forms of matter or energy.

So, according to the basic laws of physics—upon which all other sciences are based and to which all other laws must ultimately apply—whenever or wherever work is being done, there will be waste. Sorry, folks. The facts are the facts.

Why is it important to bust this myth?

First, we don’t want to mislead the public regarding the fact that consumption-based waste of some sort is a given. A good example relates to food packaging. It is generally accepted that when the results are looked at in aggregate, 90% or so of the environmental impact is related to the food, and only 10% is related to the package. Thus, if a little bit of packaging helps preserve the resources both within the food it protects as well as the resources used to produce and transport that food, shouldn’t some level of packaging discards be recognized as both necessary and acceptable?

Second, the myth categorizes all waste as bad, which in my opinion is simply not true. Back to our food example: While it may not be the politically correct answer, a little bit of packaging sitting in a landfill is better than a lot of wasted food rotting in that same landfill: Ultimately, the food will break down and release methane, carbon dioxide and/or water vapor, all of which are greenhouse gases. Frankly, I’d rather have a small pile of inert packaging sitting in a landfill than a large pile of greenhouse gas-generating food waste decomposing there.

So, the next time people ask for your philosophy regarding packaging and zero waste, you might want to remind them of this: What we really want to achieve is minimum waste, and the best way for packaging to do this is by ensuring that 100% of the product contained is used as intended, with the minimum amount of packaging resources needed to do so.

Missed one of Bob's blogs? Read them here.

Robert (Bob) Lilienfeld has been involved with the concept of sustainable packaging for more than 20 years. He is currently editor of The ULS (Use Less Stuff) Report, a marketing and communications consultant to AMERIPEN and other organizations, and is a professional photographer.