How do recycling stats stack up for packaging materials? 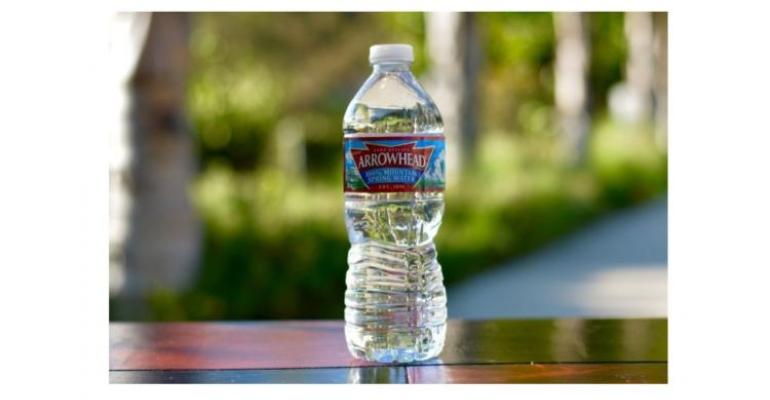 In celebration of America Recycles Day on Nov. 15, Packaging Digest takes stock of the latest recycling statistics for plastic, glass, metal, paperboard, flexible packaging and two other surprise areas, courtesy of the leading organizations that track the numbers.

Looking at the big picture, we recycled or composted nearly 87 million tons of the 251 million tons of trash generated in 2012, according to the most recent numbers from the Environmental Protection Agency (EPA). This equates to a 34.5% overall recycling rate, which gives us a baseline of comparison (albeit not for direct comparison because of the different years represented).

Let’s take a dive into the numbers for packaging materials. First up…

In 2014, Americans recycled nearly 32% or more than 3 billion pounds of post-consumer plastic bottles, according to the 2014 United States National Postconsumer Plastics Bottle Recycling Report from the Plastics Div. of the American Chemistry Council (ACC) and The Assn. of Postconsumer Plastic Recyclers (APR).

Of that, 1,812 million pounds were polyethylene terephthalate (PET) bottles and jars, which represents 31% of the PET containers produced, according to the Report on Postconsumer PET Container Recycling Activity in 2014 from the National Assn. for PET Container Resources (NAPCOR) and The Assn. of Postconsumer Plastic Recyclers (APR).

High-density polyethylene and polypropylene bottles also saw an increase in recycling rates in 2014, with HDPE bottles at 33% and PP bottles at 45%.

What about other non-bottle types of plastic packaging? In 2013, more than 1 billion pounds of post-consumer non-bottle rigid plastic was reported as recovered for recycling, according to the 2013 National Postconsumer Non-Bottle Rigid Plastic Recycling Report. 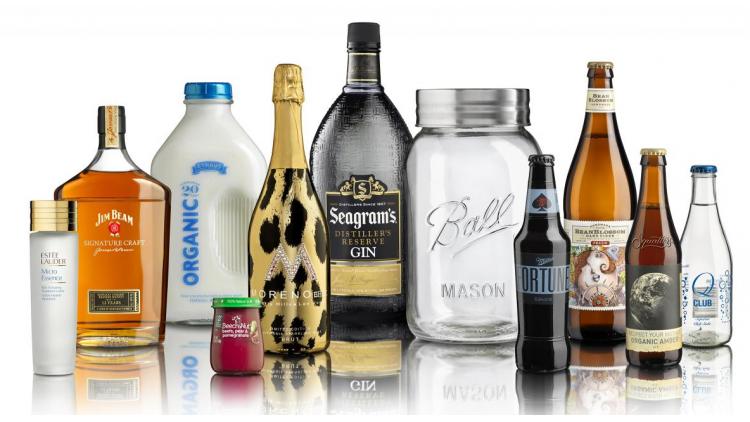 Glass can be recycled endlessly without loss in performance or purity, according to the Glass Packaging Institute (GPI).

In 2013, 34% of all glass containers made were recycled, according to the EPA and reported by the GPI. Beer and soft drink glass bottles did a bit better at 41%. Although somewhat controversial, container deposit laws seem to work. On its website, GPI says, “States with container deposit legislation have an average glass container recycling rate of just over 63%, while non-deposit states only reach about 24%, according to the Container Recycling Institute.”

The economics are favorable, partly because the industry has a ready market for the recycled material in closed-loop fashion. On its website, GPI cites, “An estimated 80% of all glass containers recovered for recycling are remelted in furnaces, and used in the manufacture of new glass containers.”

The demand for recycled material hasn’t been fully realized though. GPI and its members have an initiative to increase the amount of recycled content from 33% to 50%.

NEXT: Metal (aluminum and steel) 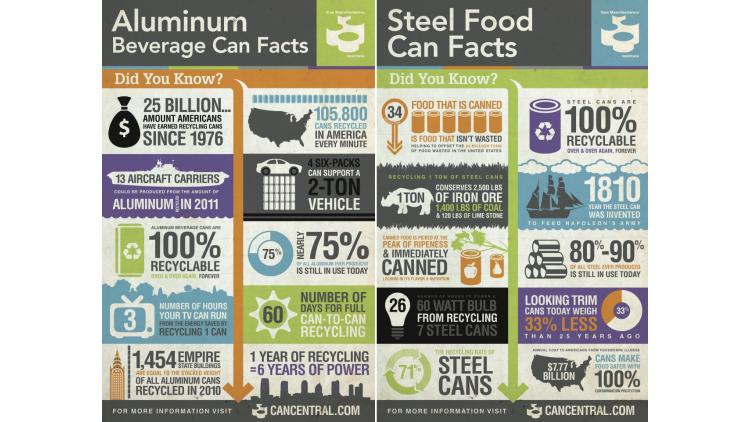 Metal cans—also infinitely recyclable—are the most recycled food and beverage containers in America: 105,784 aluminum cans and 20,000 steel cans are recycled every minute.

That equates to a recycling collection rate of about 67% for aluminum beverage cans and 71% for steel cans, according to the Can Manufacturers Institute. 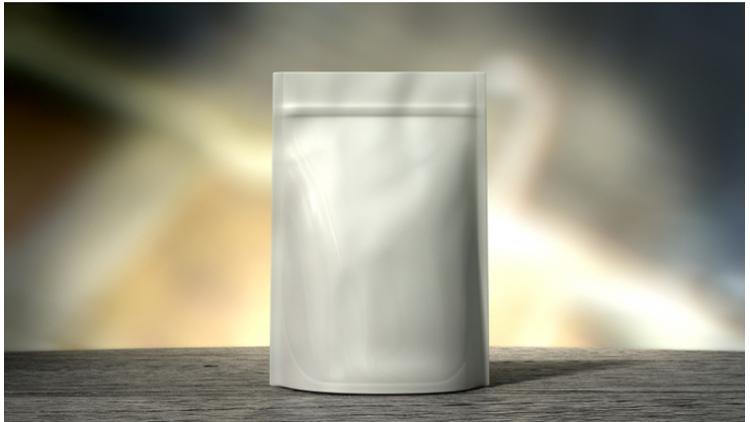 Since 2005, we’ve seen a 74% increase in the amount of post-consumer film (including plastic bags and packaging) that has been recovered for recycling. In 2013, 1.14 billion pounds were recovered, according to the American Chemistry Council.

Still in its infancy, though, the recycling structure for flexible packaging materials got a boost this fall with the announcement of a new research project called “Materials Recovery for the Future.” A diverse group of stakeholders—brand owners, material manufacturers and packaging industry organizations—will study recovery solutions to help divert films, pouches and bags from the landfill.

According to the press release announcement, “This research effort represents a first step in what will be a series of projects aimed at creating a mainstream recovery solution for flexible packaging. Results are expected to be published in the second quarter of 2016.” 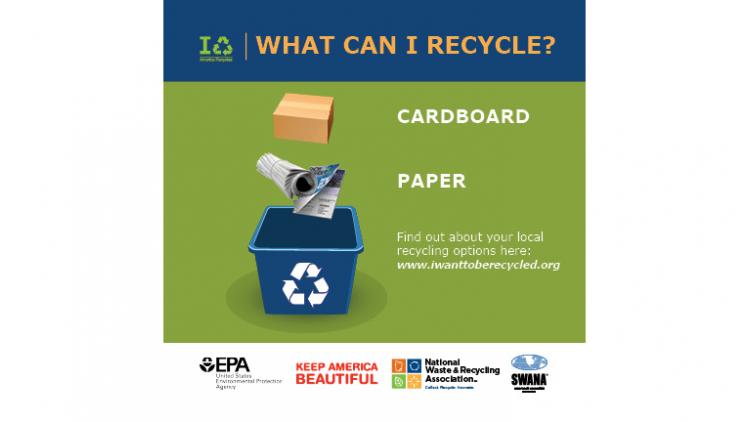 More than 63% of paper and paperboard materials—including packages such as cartons and boxes—were recovered for recycling in 2013, according to The Paper Recycling Coalition Inc. This number has nearly doubled since 1990.

Access to recycling has helped. According to the Paperboard Packaging Council, 96% of the U.S. population can recycle paper and paperboard through curbside or drop-off recycling programs. The PPC also reports that paper-based packaging accounts for 71% of the nearly 27 million tons of packaging materials recovered for recycling, based on numbers from the EPA. 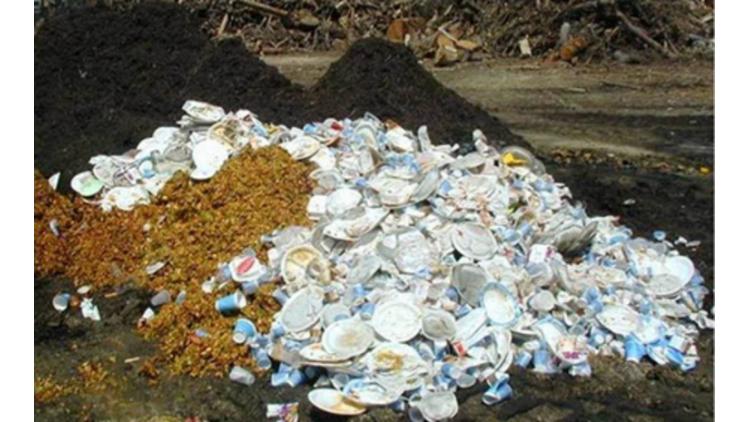 Nature’s way of recycling food and other agricultural waste, composting has seen steady growth of about 10% in the number of U.S. households with curbside collection of food scraps. In 2014, BioCycle, the official magazine of the U.S. Composting Council (USCC), identified 198 communities across 19 states, or 2.74 million households, with curbside service. 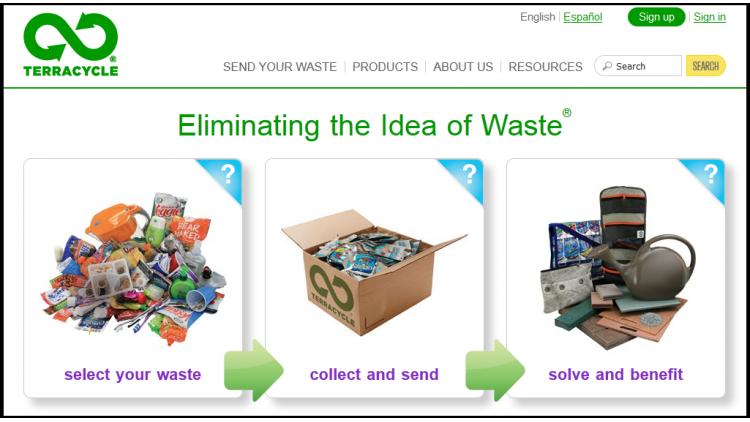 Founded in 2001, TerraCycle takes someone’s trash and turns it into someone else’s treasure. The company collects non-recyclable, post-consumer materials and remakes them into other consumer products, including backpacks and flower pots.

Fast forward to 2014, when the company’s revenues hit about $19 million. Clearly, there’s money to be made in garbage.

Today, TerraCycle partners with more than 100 brand owners in the U.S. But it’s a global company, doing business in 22 countries.