How to expand recycling of PET thermoform packaging in Europe 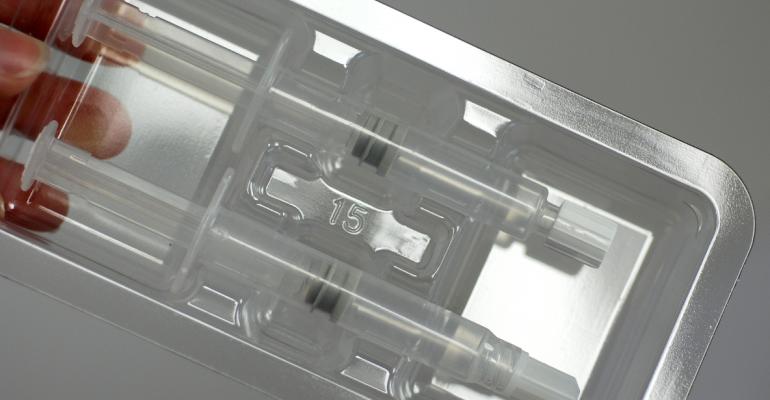 What is the state of PET thermoform recycling in the EU and what can brand owners do to help advance it? Sustainability champion Chandler Slavin provides an update.

Several months ago, a friend asked me about the end-of-life management of post-consumer PET thermoforms in the European Union (EU). Recently hired by an international consumer packaged goods (CPG) company, he was now responsible for the sustainability of the packaging he put on store shelves around the world. Were PET thermoforms recycled in the EU, he wanted to know?

Petcore Europe is the EU’s NAPCOR. Both associations champion the sustainability of the PET industry and have working groups dedicated to PET thermoform recycling. In October 2017, Petcore Europe released “New Developments in the recycling of PET thermoforms in Europe,” which details the state of thermoform recycling abroad. These developments mimic those undertaken by NAPCOR and its industry partners, laying the foundation for the successful recycling of PET containers in the EU.

In America, for a packaging material to be collected for recycling, there has to be “enough” generated in the waste stream to economically justify the collection and reprocessing costs associated thereto. And, there has to be a demand for the recyclate.

In the EU, there are a handful of deposit schemes—Germany, Switzerland, Denmark—and other programs that manage the collection of all plastic packaging via Green Dot fees and other financial contributions.

Considering demand, Petcore Europe reports that PET thermoforms is the No.1 end market for post-consumer recycled PET. This demand has reached higher numbers than the PET bottle to bottle and fibers end markets.

According to Paolo Glerean, co-lead of Petcore Europe’s Thermoform working group, the reasons for this are twofold: (1) PET bottle-to-bottle usually requires an additional reprocessing step and, at the price virgin PET reached, the cost of food-grade rPET is more expensive than virgin; and (2) quality hot washed flake is good in the EU and can be used to produce sheets for thermoforming. Consequently, it’s easier and more economical to recycle rPET into thermoforms than bottles.

In 2016, a total of 490 kiloton of rPET was recycled into new thermoforms, which means an average recycle content in PET thermoforms of more than 45%. The report concludes, “The most obvious market for rPET coming from thermoforms is to use them for the manufacture of new thermoforms.”

This concern has since been resolved with the advent of reprocessing advancements. Petcore Europe echoes overcoming this reprocessing barrier: “PET is a type of plastic which can be ‘renewed,’ the loss of mechanical properties caused by processing can be repaired by a recycling process with a poly-condensation step. This step also takes care of the removal of any volatile contaminants in the polymer and makes it suitable for new food contact packaging.”

Stateside, the Assn. of Plastics Recyclers (APR) and others developed design-for-recyclability guidelines for PET thermoforms. These look to remove the obstacles to PET thermoform recycling via design considerations, like replacing aggressive label adhesives that compromise the plastic flake cleaning process with approved, for-recycling labels.

The Petcore Europe thermoform working group is doing the same thing. The report isolates the glues used on thermoform labels and soaker pads as two areas for design improvement. In both cases, the glues are not suitable for easy removal at recycling plants.

Thus, potential improvement in recyclability of thermoforms is offered by new combinations of glue/labels on PET trays and redesigned soaker pads. Collaboration is encouraged between packaging designers and recyclers via design for recycling guidelines to produce PET thermoform containers that would not compromise the existing PET recycling processes.

Stateside, industry advocated for the inclusion of PET containers in the municipal recycling infrastructure. It had to be demonstrated that PET containers would not compromise the integrity of the PET bottle flake if recycled together, and that thermoform containers could be easily separated from other look-alike thermoforms, like polyvinyl chloride (PVC) clamshells.

In the EU, as recycling targets go up, so does collection. Petcore Europe reports, “even in countries where today PET thermoforms are not yet collected, this will happen in the future.”

A large test in France showed that recycling PET trays with bottles can work under certain conditions, though issues with yield were reported. Another approach is to sort all PET trays from bottles, then sort monolayer from multilayer, and develop outlets for the sorted fractions. Dedicated recycling lines for PET thermoforms are under development in Belgium and look to be online in 2018. The Netherlands is collecting and sorting PET trays, but at the moment, there is no buyer for these materials.

• Encourage post-consumer content in new thermoform packaging. Providing the demand for the recyclate will provoke the supply.

These efforts will position PET thermoformed containers for recyclability, allowing for a more circular PET economy. 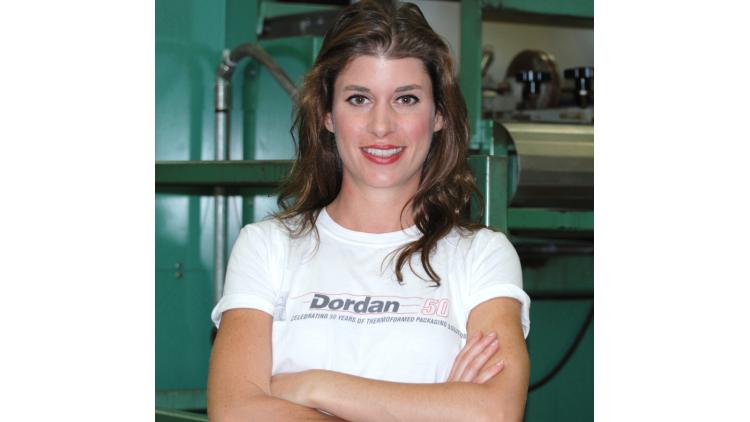