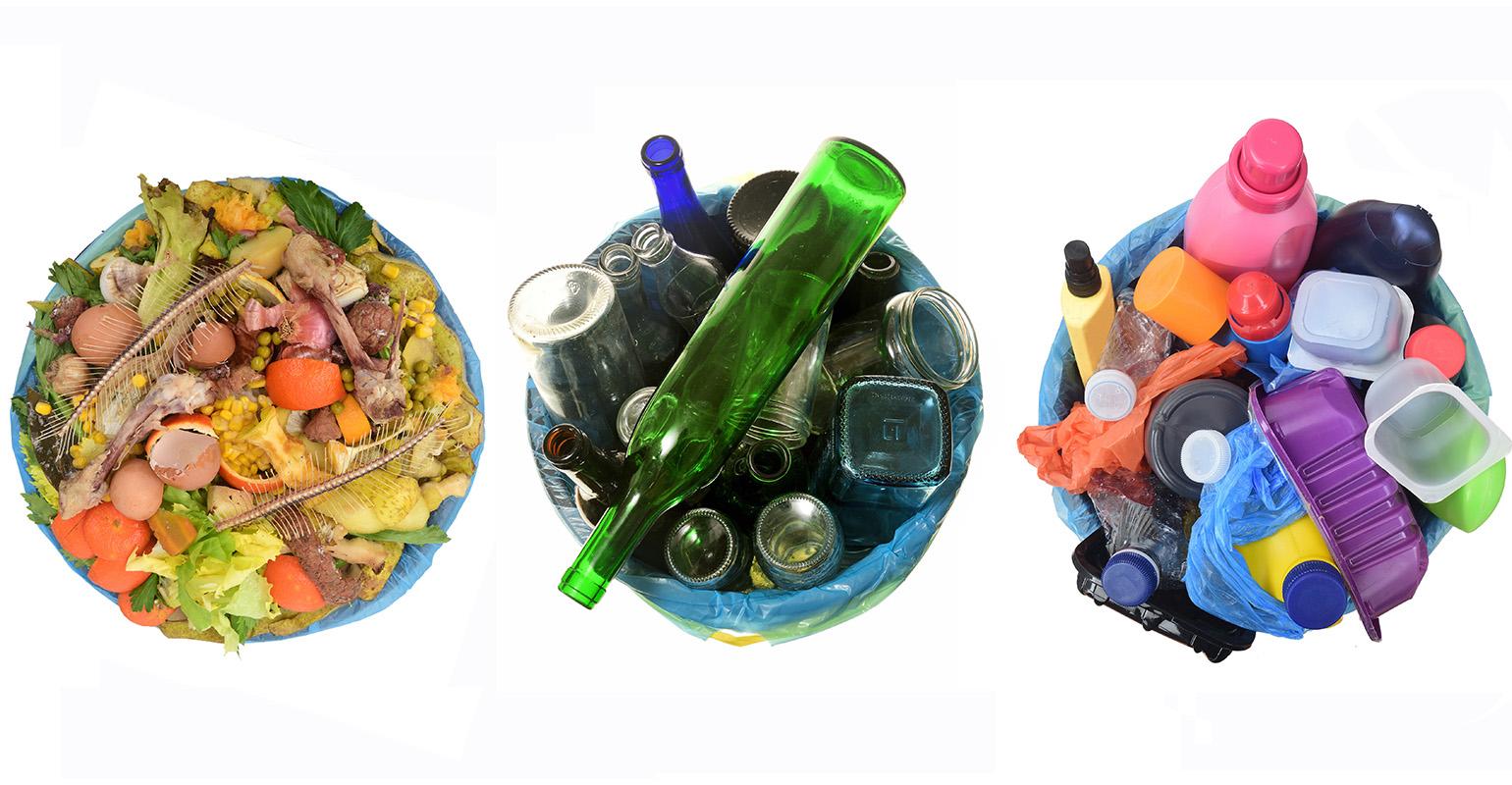 Yes, these materials will degrade over time. But how long will it take? And under what environmental conditions?

Over the past 20 years I’ve written much about the efforts of polymer scientists to create a plastic that will “disappear” in the environment. No matter how much money is spent on research, though, the dream of biodegradable polymers has proven elusive.

An article in the business section of the Wall Street Journal on March 20, 2021, by Saabira Chaudhuri (“Plastic Straws That Quickly Biodegrade in the Ocean? Not Quite, Scientists Say”) takes an in-depth look at why biodegradability might not offer the solutions promised. Chaudhuri begins by examining Danimer Scientific’s Nodax, which the company claims degrades within a “few months” in ocean environments and is suitable for backyard composting.

Danimer’s customers for Nodax include Nestlé, Bacardi, PepsiCo, and, most recently, Mars Wrigley for its Skittles candy packaging. Danimer’s marketing materials claim that bottles made of Nodax will “disappear” in 18 months. I’ve written about all of these partnerships that Danimer has developed over the past two years, but I’m still not sold.

Apparently neither is Professor Jason Locklin, a “distinguished polymer scientist” according to his profile at the University of Georgia (UGA), where he teaches. In the WSJ article, he called Danimer’s claims for Nodax “sensationalized.” Locklin directs UGA’s New Materials Institute, and even co-authored a study cited by Danimer as “validating its materials,” wrote Chaudhuri. Additionally, Locklin commented in Chaudhuri’s article that “making broad claims about Nodax’s biodegradability ‘is not accurate . . . I think that’s greenwashing.’”

As far back as 2010, when I attended the SPE Thermoforming Conference, Michigan State University professor Ramani Narayan, who has a 30-year history of researching biodegradable plastics, commented that promises of “disappearing” materials made through an industrial process are not guaranteed. Due to variability in the environment, it is very difficult to promise an 18-month biodegradability time frame, Narayan said. “All of this biodegradable stuff sounds good. The public loves it! But, I ask, in what environment will this degrade? Define environment. The word ’biodegradable’ means nothing.

“Time? Eventually it will biodegrade, but when? Is some biodegradability better than nothing? No!” Narayan added. “There are serious health and environmental issues connected with biodegradability. It’s all or nothing — it must be defined in terms of the environment and time.”

Chaudhuri also shared viewpoints from Narayan in her WSJ article. His perspective on biodegradability hasn’t changed much over the past 11 years.

Georgia on the mind of PHA resin producers

Georgia seems to be attractive to companies developing biodegradable PHA plastic, primarily because of the university’s New Materials Institute. On May 5, 2020, numerous reports were published in more than a dozen financial newspapers and business and industry trade publications regarding Singapore-based RWDC’s decision to invest $260 million in a factory in Athens, GA. The accompanying photo shows RWDC co-founder Daniel Carraway with UGA researchers Branson W. Ritchie and Jason Locklin, whose comments to Chaudhuri regarding Danimer were less than complimentary.

According to several articles and RWDC’s website, $40 million was invested in a 400,000-sq-ft building that will become RWDC’s global headquarters. Singapore will be the regional headquarters for the company’s eventual expansion into Asia. Another $220 million will be invested in Athens on the first “module” that would produce 5,000 tons of PHA resin by the end of 2020, “at which point construction will begin on the first of four 25,000-ton production lines with the facility reaching full capacity by late 2022.”

However, since the flurry of articles that appeared over a two-day period last May, I’ve been unable to find any updates as to whether RWDC has reached its 5,000-ton PHA production schedule by the end of December, as suggested in the May announcements. I have sent two e-mails to Locklin, asking him to explain his skepticism toward Nodax’s biodegradability and his belief that it’s “greenwashing,” while having no comments about RWDC’s PHA. As of this writing, I’ve not heard back from the good professor and distinguished polymer scientist.

With skepticism growing over biodegradable and compostable polymers as sustainable solutions to the plastic waste challenge, will these materials — in particular PHA — ever become more than just niche products? That’s a question the industry – and its investors – need to answer.