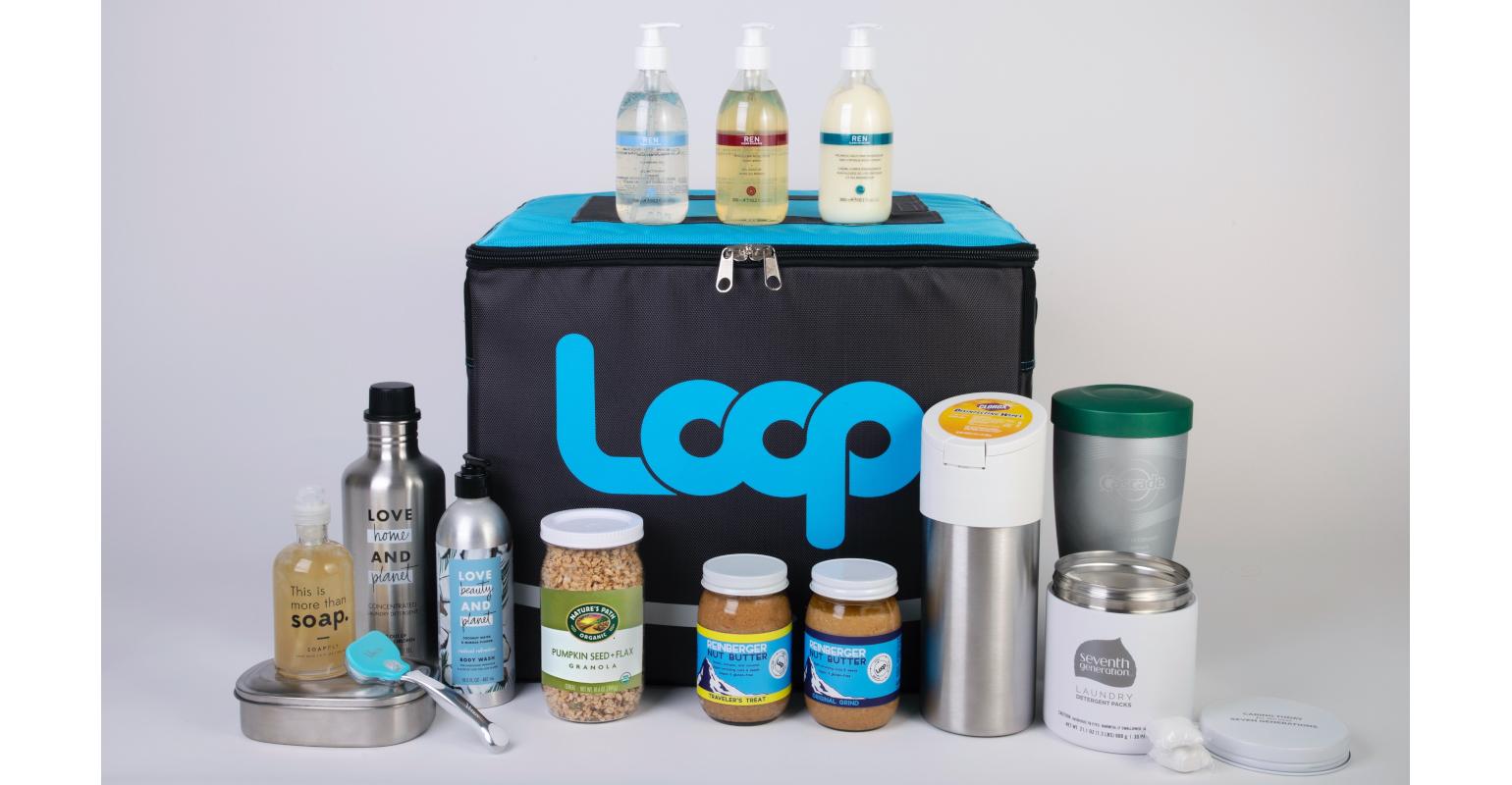 Sustainable packaging can motivate consumers to pay extra, and sustainable brands can emphasize the reward for both people and the planet.
Consumers are likely to reward brands that encourage their packaging designers to follow the new Replace and Rethink sustainability strategy.

People are clamoring for authentic brands that walk the talk on sustainability. But the truth is, most consumers are unwilling to pay extra to support consumer packaged goods (CPG) companies and brands seeking to bring about that better world.

It usually works something like this: During the testing phase, consumers flatly declare their intent to purchase a new sustainable package. After the actual rollout, however, they balk at the price, the product fails, and the CPG conglomerate, now gun shy, opts to wait for a startup with “eco” in its title to take the lead — and the risk — on sustainability.

People like the idea of embracing responsible purchasing behavior. The problem is in the framing: Paying a voluntary penalty is a tough sell no matter the domain.

But if we can shift the focus of this conversation to emphasize the reward for both parties, brands will connect with consumers in powerful new ways. How do we get there?

The principles of Design Thinking offer a path forward.

As noted by the Interaction Design Foundation, Design Thinking “revolves around a deep interest in developing an understanding of the people for whom we’re designing products or services.” The basic insight: If you think carefully about what it’s like to be your customer, you can craft a superior experience that cements long-term loyalty and drives strong brand-identification.

And when you put yourself in the shoes of today’s consumers, one thing is clear: They are increasingly being forced to come to terms with the problems facing the world.

This past May, CBX and the research firm element54 surveyed about 3,000 consumers across North America to learn more about how COVID-19 had affected their perceptions of trash. According to the study, 38% of Americans and 26% of Canadians indicated a belief that they were producing more garbage. When you’re sheltering in place, all of your trash and recycling is right before your eyes.

But epiphanies triggered by COVID-19 are hardly limited to rubbish. The crisis has underscored just how interconnected and vulnerable we all are. Suddenly, we realize that problems like climate change and plastic pollution are just as real, and that we could be leaving them to future generations to solve.

Moving forward, then, we’re likely to see an intensification of the existing disconnect between expectations and action. Unless that changes, it won’t be good for the relationships between consumers and brands.

Leverage the Power of Nudge.

To be on the right side of history — and bring consumers along for the ride — you have to do what works. And according to some experts in behavioral economics, preaching to consumers is about as ineffective as it gets.

By contrast, when you stop talking about sustainability and start guiding consumers to do the right thing, you can move the needle. “A gentle push, a nudge, in the right direction can help,” writes Kristof Rubens, a government policy advisor in the Flemish region of Belgium. He was part of a study in which researchers used insights into human nature — a core principle of Design Thinking — to drive healthier eating. The techniques included:

• using visual and verbal cues to induce a novelty-seeking mindset;

• employing the scarcity principle (“limited availability”) to drive demand; and

• adding natural elements (a wooden plate or an olive oil flask and some peppers) to bolster visual attractiveness.

That’s all familiar territory for CPG package designers. However, other nudges were subtler. Having understood the phenomenon of “flexitarianism” — people who aim to eat vegetarian but occasionally succumb to carnivory — the Flemish researchers put veggie-based items right next to those juicy steaks. The sinful appeal of the meat dishes rubbed off on their new neighbors.

Sales of the vegetarian items doubled.

Notice how the conversation here shifted away from explicit, moralistic references (consumers read this as a penalty) and toward what is easy, natural, and rewarding — in other words, a benefit. Aligning incentives in this way gives you a realistic chance of shifting human behavior. Just ask B.F. Skinner.

The win-win approach of Litter One — a 100% biodegradable kitty litter system — also emphasizes benefits to the consumer. In the run-of-the-mill approach to maintaining a conventional litter box, people scoop out the litter and waste, put it in plastic grocery bags and throw them away. It’s a smelly, wasteful process.

Litter One users subscribe to receive biodegradable litter boxes that basically maintain themselves. The litter is made out of pine pellets. “All you do is open the box, put a few tabs in place, and set it out for your cat to use,” the company explains. “When your cat urinates on the pellets, they turn to sawdust and fall through the patented false floor.”

Subscribers get their brand-new Litter One boxes mailed to them every four or six weeks. It’s easier, cleaner, and better for the planet — the kind of approach that triggers consumers’ feel-good neurotransmitters.

Brand strategists and designers, as they seek to make progress on sustainability, would do well to dive into research on behavioral economics that can support such efforts. One example, highlighted in the February 2019 Journal of Marketing, is the SHIFT method for guiding consumers toward sustainable choices. It stands for Social influence, Habit formation, Individual self, Feelings and cognition, and Tangibility. Another useful read: Hooked: How to Build Habit-Forming Products (2014), by Nir Eyal.

CPG brands and their agencies should also consider doing something that may sound a bit heretical in our society of endless options — giving consumers fewer choices.

The operative idea here: Instead of giving people a choice between a sustainable pack and a landfill-clogging one, make all of the options sustainable, and affordable, too.

Admittedly, this is a longer-term goal, but manufacturers and designers are already working to support sustainability initiatives by revamping their internal processes. The likes of the Sustainable Packaging Coalition and Loop can act as force-multipliers in those efforts. The latter organization is working with major brands like Crest, Gillette, Clorox, Glad, and Häagen-Dazs to catalyze the consumer shift from single-use to reusable packages.

The benefit argument works here, too: A stainless-steel container of Häagen-Dazs keeps the ice cream colder and fresher.

“Reduce, Reuse, and Recycle” has had its day. The future belongs to those who can Replace and Rethink.