200th birthday of the can 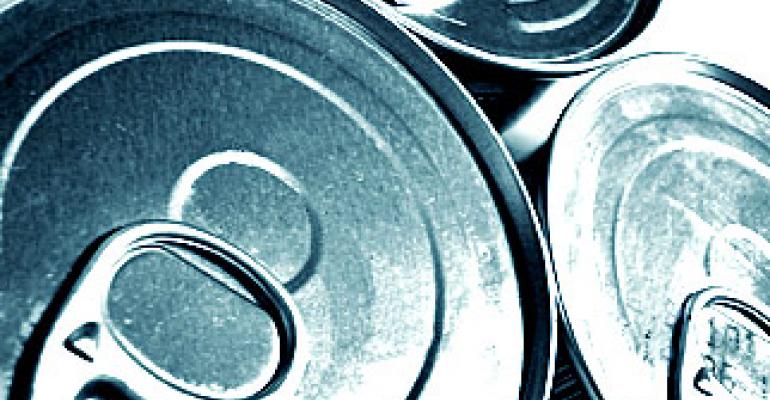 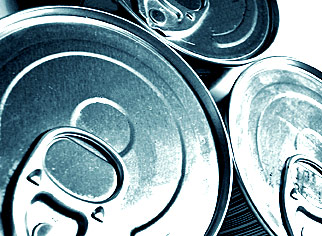 For the past two hundred years, one food container has ruled the food packaging world and shows no signs of relinquishing its crown in the future. On August 25, the Can Manufacturers Institute (CMI) invites Americans to celebrate the 200th anniversary of the food can by acknowledging its consistent relevance in our past, present and future.

The can revolution began on August 25, 1810, when Englishman Peter Durand was granted a patent for an idea to preserve food in tinplate vessels. The can manufacturing industry was born in England in 1812 and was brought to the United States by an English immigrant, Thomas Kensett, that same year. Kensett originally started his canning business with glass jars, but soon, like Durand, switched to tin and received a U.S. patent in 1825.

Canned food has played an essential role in American history, from providing provisions to pioneers heading west in the mid 1840s to serving as the rations our soldiers have depended on during battle since the Civil War. Cans have remained the easiest and least expensive way to transport perishables because they are lightweight, stackable, tamper-resistant and keep food nutrient-rich, as all canned foods are preservative free.

Innovations in can manufacturing over the past two centuries have taken the can from the original "hole and cap" soldered tin cylinder that was produced at a rate of 10 cans per day to 100 percent recyclable aluminum and steel containers that are churned out by the billions every year. While can manufacturing has grown into a $14.9 billion business annually, the offshoot business of recycling has had an equally huge economic impact on America.

The steel industry has been recycling for the past 150 years, but it was the introduction of the aluminum can to the market in 1957 that catapulted recycling to the billion-dollar environmental enterprise it is today. By the first celebrated Earth Day in 1970, nationwide recycling had taken hold. Today, both steel and aluminum cans are recognized as endlessly recyclable, meaning they can be recycled over and over without loss of strength of quality. Some recycling facts:

--  A recycled aluminum beverage can make its way back to the store shelf
in as little as 60 days.

--  Since recycling began in America, consumers have earned more than $10
billion by returning their aluminum cans.

--  More than 137,200 aluminum and steel cans combined are recycled every
minute in the U.S.

Today, there are more than 600 sizes and styles of cans being manufactured, allowing consumers to purchase over 1,500 different food items from all over the globe at any time of year. And new innovations are continuously hitting the market: molded and shaped cans, cans with multiple graphic capabilities, easy-open cans, and microwavable cans. The can has evolved so much, you can even follow CMI's mascot Al the Can on Facebook and Twitter.

"From the single-serving cans of soup mothers across America use to feed their children to the industrial-size cans of vegetables cooks use to feed our troops at military bases around the world, the can's popularity will continue to endure as cans are the most reliable, recyclable and versatile package," said Robert Budway, President of the Can Manufacturers Institute.

For the full history of the can, including a historic timeline, steel and aluminum can statistics and facts, downloadable images and a list of available spokespeople, check out CMI's electronic press kit: www.canniversary.com