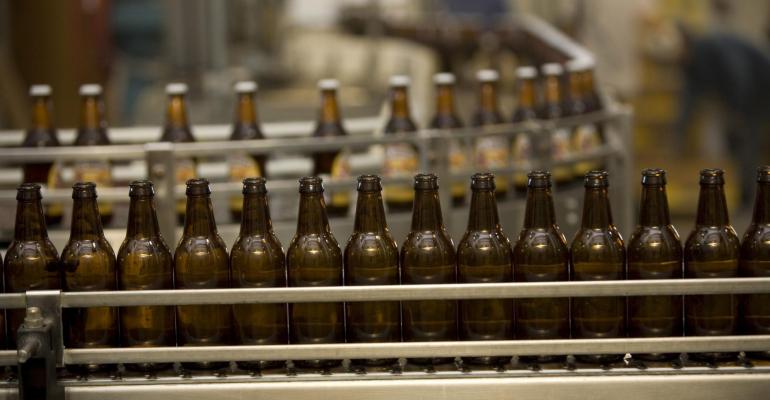 Device injects purified water into the headspace of beer on lines like this to extend shelf life. Source: istock

Inline system is shown to reduce Total Package Oxygen by more than half in a pilot test where it increases the quality and shelf life of bottled beer.

Oxygen can be a killer when it comes to product flavor, overall quality and shelf life for numerous sensitive products such as beer. Lowering the oxygen levels in a beer bottle’s headspace cuts the associated product oxidation to improve the packaged quality and extend the shelf life.

In other words, consumers get better beer.

Various approaches have been tried by the brewing industry to reduce Total Package Oxygen (TPO), including the addition of oxygen-scavenging enzymes or ascorbic acid into the bottle, as well as mechanical approaches to strike the bottle to increase foaming and displace oxygen.

Another way to do that is through nitrogen dosing, but now Heateflex has a different method that plays off its core competency that it feels is a superior solution: The Gambrinus system that injects a small dose—fractionally less than 1mL—of heated, purified water into the headspace of a filled container right before it is sealed.

The first test application is with a major southeast U.S. brewer on a bottling line.

“They’d tried a variety of jetting methods,” explains Steve Hausle, Heateflex’s vice president of sales and marketing. “We modified one of our existing stainless-steel heaters to meet their specifications and now they’re testing it on a very small volume of bottled beer.

“Ours is one piece in the overall system that measures the flow and calculates the line speed—there’s a whole variety of different issues involved.” 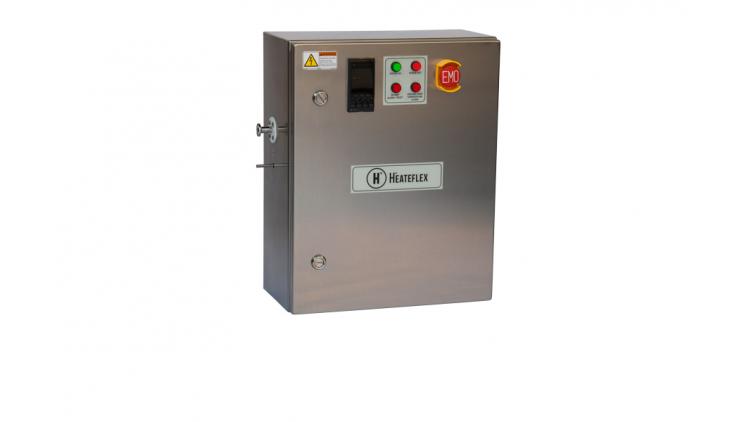 Injection done at 900 bottles per minute

The water is jetted into the bottle headspace prior to crowning at a speed of 900 bottles per minute.

Hausle says a key aspect is that the jetting temperature is maintained at about 170° F to kill any bacteria and assure the sterility of the self-drying jetting tip.

The combination of the temperature and volume of the injection causes the beer to foam. “When the beer foams it pushes the oxygen out of the neck,” Hausle points out.

The method works: The brewer reports that, prior to installing the Gambrinus heater, the operation was seeing 70 parts-per-billion TPO. “The result after using our system is 30ppb,” says Hausle. “That extends the beer’s shelf life by several weeks.”

Another indicator of the pilot’s success is that the company is installing the system on other lines.

“They’re going to have it on three lines in their factory, they’ve approved it for all the lines at the site and it’s been recommended to be retrofitted in all the lines company-wide,” Hausle reports.

Since the start of the brewery test, Heateflex has redesigned the Gambrinus system to make it more efficient and house it in an 18 X 22 x 8in. deep NEMA 4 enclosure as shown above.

Also in the works: a modular, skid-based system that targets microbrewers.

The company feels that the technique is applicable to other products, such as wine. “We believe that it has merit where total package oxygen is an issue,” offers Hausle. “For wine, for example, you try to introduce oxygen to improve the flavor as opposed to reduce the oxygen, so it really depends on the application.”