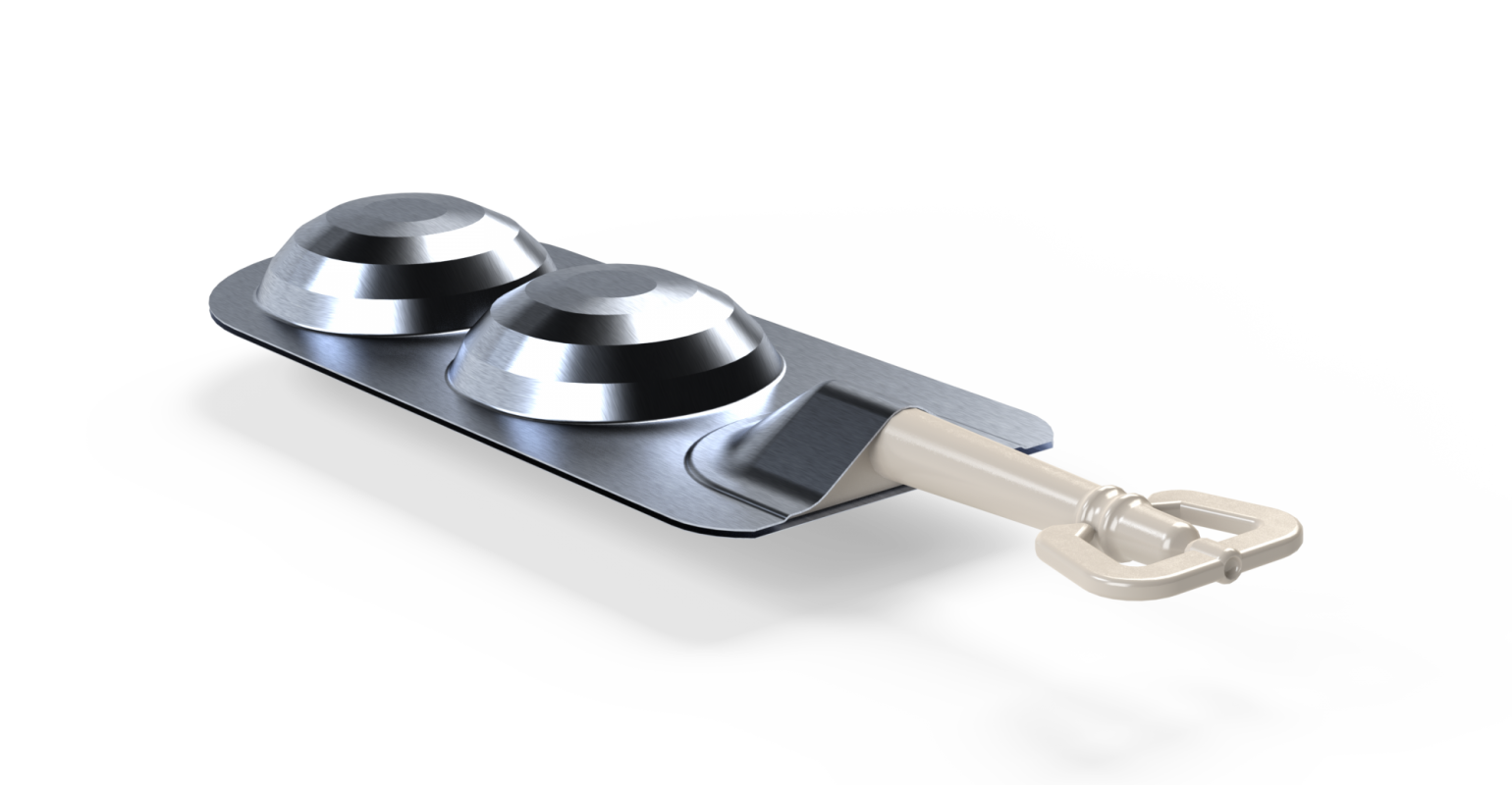 Amcor Flexibles and Rohrer Corp. have collaborated on an award-winning package for unstable and moisture-sensitive ingredients such as medicines and vaccines.

The Multi-Chamber Blister System has won a 2018 WorldStar award from the World Packaging Organisation. The package employs Amcor’s SafeMix cold-form laminate and can hold a dry powder in one chamber and a liquid in another. The approach enhances drug stability and could eliminate the need for cool storage and glass containers, Amcor reports in a news release. SafeMix could also be used for diagnostics.

“The internal frangible seal is broken when pressure is applied to the cavities,” Kirsty Reid, Segment Marketing Manager for Amcor Flexibles, tells PMP News. Once the seal is broken, the two ingredients can be mixed together by pushing on the cavities.

The package also features a straw that can be used to deliver the liquid into a patient’s mouth, Reid explains.

Hans-Peter Rohrer, CEO of Rohrer - Leading Solutions, explained in the release that “it was important that we mastered the blister sealing process using Amcor’s SafeMix to enable frangible, but still tight seals. Even more important was a unique, cost-efficient, in-line sterilization process to enable this technology to be used in sterile applications, where the API would not survive a later sterilization procedure.”

In addition to winning the 2018 WorldStar award from the World Packaging Organisation, the package had also won an Alufoil Trophy from the European Aluminium Foil Association in the Technical Innovation category earlier in 2017.