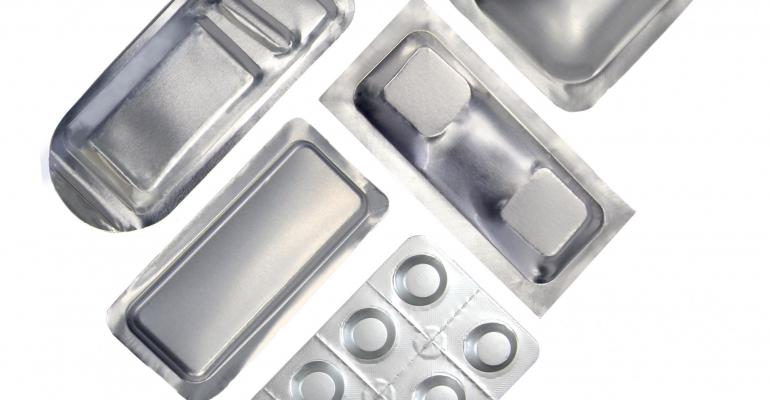 A wide array of shapes and packages with FormFoil Lite

To help cold-form foil users minimize cost as well as carbon footprint, Rollprint Packaging Products Inc. is introducing FormFoil Lite, a next-generation product that’s developed from its long-standing FormFoil. FormFoil Lite features half the thickness of a traditional cold-form foil, specifically 1 mil of aluminum instead of the typical 2 mil. The thinner material not only allows users to downgauge from thicker cold form foil packages—it also requires less energy for forming, further reducing cost and carbon footprint. And it could even offer an alternative to other packaging formats, the company reports.

One FormFoil Lite user, a manufacturer of sutures, reduced its “environmental footprint and lowered costs,” reports the company’s director of manufacturing in a news release from Rollprint. “Rollprint’s FormFoil Lite has allowed us to downgauge our formable foil thickness.” All of this, he said, “Without sacrificing quality or shelf life.”

Dwane Hahn, vice president of sales and marketing, credits FormFoil Lite’s benefits to Rollprint’s proprietary lamination process. “We’ve learned a lot over the last 20 years,” he tells PMP News. “How you bond the layers together is as of equal importance as the thickness of the foil layer itself.”

FormFoil Lite can be customized through the use of different coatings and sealants as well as in terms of dimensional stability, he adds.

“We’ve had success in a wide variety of cold-form shapes and formats across markets ranging from medical device to consumer applications,” Hahn states in the release.

For instance, FormFoil Lite can be used as the formable web in a peelable form-fill-seal package with Rollprint’s ClearFoil high-barrier clear lidding for content visibility. This package style is appropriate for the majority of applications that require product visibility, oxygen and/or moisture barrier, Hahn says. 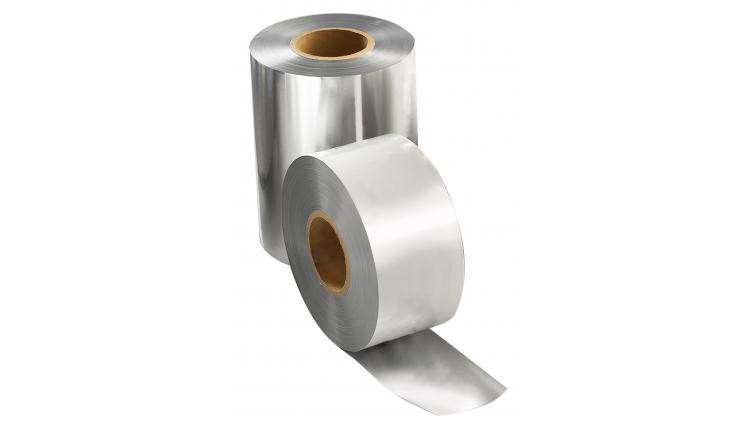 Rollprint has been working with Multivac to demonstrate the value of FormFoil Lite for sterile packaging designed for aseptic presentation. Rollprint will be distributing sample packages at its Pack Expo International Booth #6174 November 6-9 in Chicago.