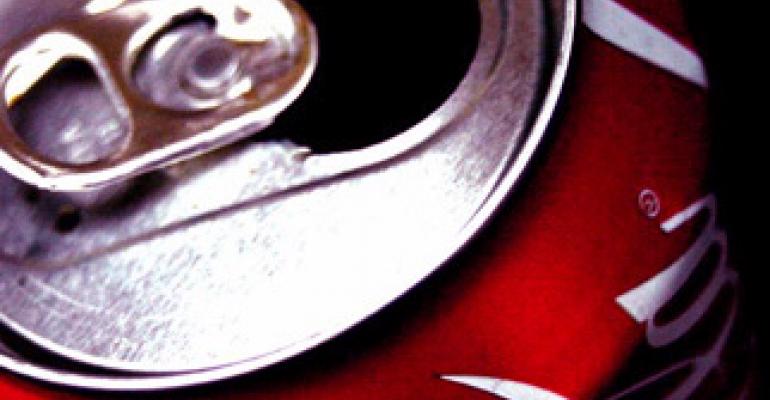 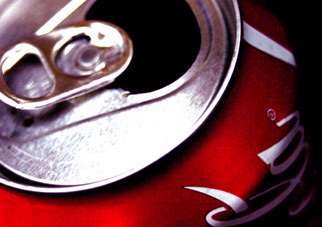 Coca-Cola shareholders will vote Wednesday, April 21 on a proposal asking the company to disclose how it is responding to public concerns about the safety of Bisphenol-A (BPA), a chemical used in the epoxy lining of Coca-Cola’s canned beverages.

RiskMetrics Group and ProxyGovernance Inc., two of the largest proxy advisory services in the nation, have recommended that shareholders vote “For” the resolution at Coca-Cola.  Both groups note that Coca-Cola does not sufficiently disclose the steps the company is taking to address shareholder and consumer concerns about the use of BPA in can linings.

Scientific studies indicate that BPA may be an endocrine-disrupting chemical that mimics estrogen in the body. Numerous animal studies suggest that BPA, even at very low doses, may change brain structure, immune system, and male and female reproductive systems. A recent study in the Journal of the American Medical Association demonstrates a possible link between BPA exposures in humans to cardiovascular disease, diabetes, and liver enzyme abnormalities. Health Canada, a Canadian federal agency has warned that BPA can leach into beverages.

In response to consumer concerns about the safety of BPA, manufacturers of baby and sports bottles have been eliminating BPA-containing plastics from their product lines.  BPA is not used in Coca-Cola’s plastic bottles.

Shareholders engaged in dialogue with the company about BPA but “Coca-Cola has failed to provide investors or consumers with sufficient evidence that it is taking steps to address these public health concerns,” according to Michael Passoff, Senior Program Director at As You Sow. By comparison, Eden Foods has been using BPA-free cans since 1999 and General Mills recently announced that the company will offer alternative can linings that do not use BPA for their organic canned tomatoes.

In January 2010, the U.S. Food and Drug Administration (FDA), the government agency responsible for oversight of food safety, announced that the agency had some concern about the potential health effects of BPA on fetuses, infants, and young children.  The agency concluded that it “will support changes in food can linings and manufacturing to replace BPA or minimize BPA levels …”

“BPA can pose reputational and competitive risks to companies that use it in their products or packaging because of heightened public concern,” adds Passoff. A 2009 report from As You Sow and Green Century Capital Management ranking 20 packaged food companies on their efforts to eliminate BPA from products and mitigate BPA-related risk gave Coca-Cola an “F.”

“Investors need the company to improve its disclosure of the risks associated with Coca-Cola’s use of BPA in beverage cans and how it is managing those risks. The company’s current disclosures, especially when compared with General Mills, Whole Foods, and Eden Organics, are wholly insufficient and suggest the company should give greater attention to the issue,” says Jonas Kron Vice President, Deputy Director of ESG Research & Shareholder Advocacy of Trillium Asset Management.