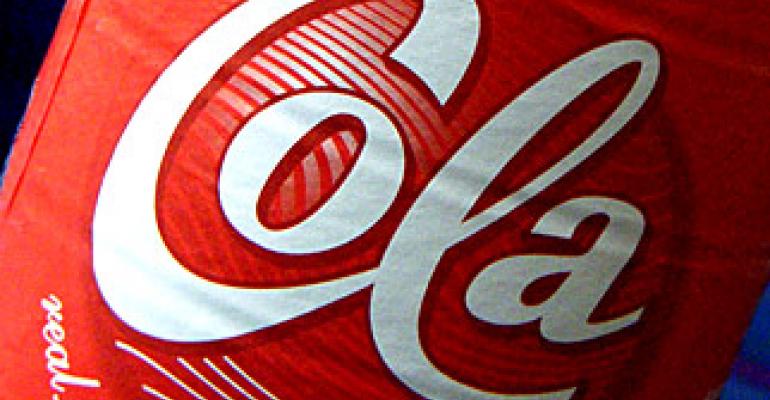 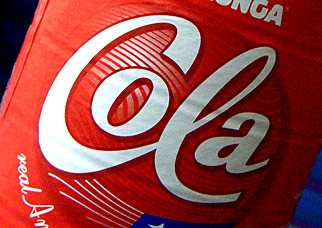 There are many big changes people can make to save money -- cut back on all entertainment, for example. But there are also a number of smaller things people can do to save money, and with the economy not yet turning around, it seems many Americans have opted for this approach. Almost two-thirds of U.S. (65%) adults say they are purchasing more generic and store brands to save money, slightly up from February when 63% said they were doing this.

These are some of the results of The Harris Poll of 2,227 adults surveyed online between June 14 and 21, 2010 by Harris Interactive.

Almost half of Americans (48%) say they are brown bagging lunch instead of purchasing it to save money, also slightly up from February when 45% said they were doing this. Two in five U.S. adults each say they have switched to refillable water bottles instead of purchasing bottles of water (39%). In February, one-third of Americans (34%) had switched to refillable water bottles to save money.

In addition to brown-bagging it and drinking tap water, other habits have also changed -- one in five Americans (22%) have stopped purchasing coffee in the morning.

Long-term significance of trend is uncertain
Americans are doing whatever it takes to cut back on spending. For some that means forgoing name brands for generics. What happens in the future with these small changes will be interesting to watch. It could be that once these numbers start going in the other direction, the economy has turned the corner.

Or, as some economists are saying, the culture of saving and cutting back may remain after the economic recovery.