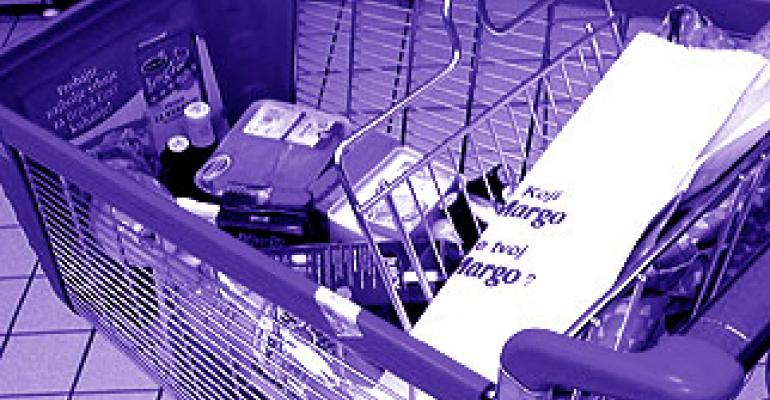 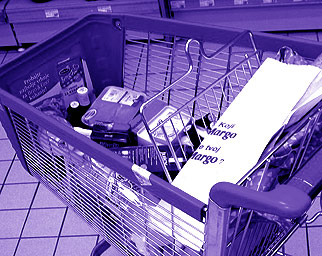 The economic slump paid its toll on US food and drink manufacturers in 2009, according to a recent review of Mintel’s Global New Product Database (GNPD). Food and drink product launches show a substantial decline of nearly 30% from 2008.

"The increase in ethical and environmental claims is less about companies introducing new products or changing their packaging and more about manufacturers communicating with their consumers and knowing what’s important to the people who purchase their products.

"In the last decade, Mintel GNPD has only tracked occasional, small declines in new product introductions for the US market, never a decline as strong as this," notes Lynn Dornblaser, leading new product expert at Mintel. "We see that a number of small companies, which typically introduce a wide range of products, have been stopping or slowing their introductions due to the economy. Additionally, some categories have simply become so over-saturated that there is little room for new products."

Despite this declining trend, there are some categories and claims that found a hidden niche in which to excel. Ethical and environmental claims increased from 9% of all product launches in 2008 to 17% in 2009. Specifically in this category, the environmentally friendly packaging claim nearly tripled, growing from 3% of all products launched in 2008 to 9% in 2009.

"The increase in ethical and environmental claims is less about companies introducing new products or changing their packaging and more about manufacturers communicating with their consumers and knowing what’s important to the people who purchase their products," says Lynn Dornblaser.

Meanwhile, in clear correlation with the recession, products boasting an economy claim have increased by 72% from 2008 to 2009*.

In addition, side dishes was one of the few categories of food and drink that saw an increase in 2009, with 16% more launches than in 2008*. This increase is most likely due to more people eating in and the introduction of products that offer convenient solutions, such as vegetable steam bags.

Still, most categories saw decreases due to the down economy, notes Lynn Dornblaser: “Natural and organic products, which saw large increases in 2008, took a few steps back in 2009 due to their higher price points.”

Food and drink introductions with an all-natural claim decreased from 15% of all launches in 2008 to 13% in 2009. The organic claim, showed a similar decline of 12% to 10% in the same timeframe.