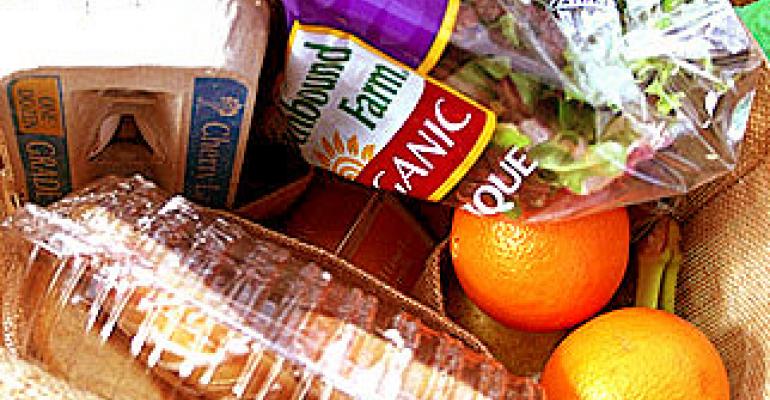 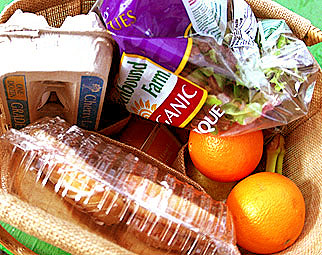 According to Deloitte’s 2010 Consumer Food Safety Survey, while nine out of ten (90 percent) consumers believe food-related recalls are on the rise, or on par, compared with findings from Deloitte’s 2008 Consumer Food Safety Survey, fewer people seem to be anxious about them.  The results show 65 percent of consumers surveyed are concerned about the quality of the food they eat, a 17 percent decrease from 2008.

“The decline in consumers’ concern for quality from our 2008 survey is due, in part, by their need to become more aware and engaged in choosing the products they buy,” said Pat Conroy, Deloitte’s vice chairman and U.S. consumer products practice leader. “Consumers view food safety and quality as important issues, and are looking to manufacturers, food companies and government regulatory bodies to drive communication, as well as tackle food quality and safety issues.”

In fact, three out of four (75 percent) Americans surveyed feel that the manufacturers/food companies are responsible for communicating product recall information, followed closely by government organizations such as the Food and Drug Administration (73 percent), with less expectations from retailers (53 percent) and the media (51 percent).

Country-of-Origin Label Helping Selection Process
When making food purchases, Americans are doing more hands-on research and reviewing labels carefully, another indication that they are becoming more engaged in the process behind the foods they buy. Half (51 percent) of Americans say the new country-of-origin labels help in determining which fresh meat, fish, fruit or vegetables to purchase, and 45 percent say they would like to find out the country-of-origin on a Web site for all ingredients in a packaged/bottled food product.  This may become of increasing importance to consumers, since the survey found that more than half (53 percent) of consumers frequently or always read the list of ingredients on an unfamiliar packaged or bottled food item; up from 50 percent in 2008.

“Over the past two years, we have seen a significant shift in how consumers view the foods they purchase,” said Conroy.  “Though our survey still shows health and safety as the top two concerns facing Americans, the percentages have dropped and consumers are using their increased knowledge of food products to raise concerns around over-processed foods.  Food companies are now dealing with an engaged consumer who actively seeks to understand the products they are looking to buy.  This survey should be yet another red flag for the industry, as it shows that consumers are determined to be smarter about the foods they put on their table.”

The survey was commissioned by Deloitte and conducted online by an independent research company between March 22 and March 24, 2010.  The survey polled a nationally representative sample of 1,102 consumers.  The survey has a margin of error of +/- three percentage points.