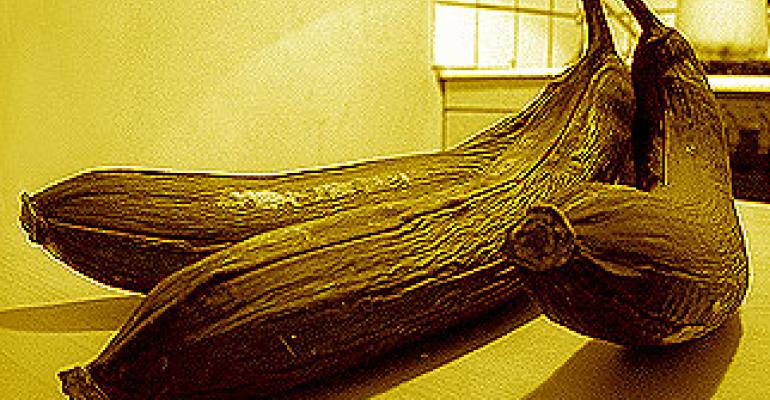 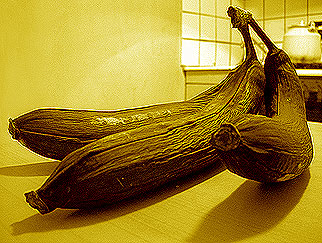 Acute foodborne illnesses cost the United States an estimated $152 billion per year in healthcare, workplace and other economic losses, according to a report published today by the Produce Safety Project (PSP).

The study, Health-Related Costs from Foodborne Illness in the United States, was written by Dr. Robert L. Scharff, a former Food and Drug Administration (FDA) economist and current Ohio State University assistant professor in the department of consumer sciences. The study estimates that more than a quarter of these costs, an estimated $39 billion, are attributable to foodborne illnesses associated with fresh, canned and processed produce.

"An up-to-date cost analysis of foodborne illnesses is critical for FDA officials and lawmakers to craft the most effective and efficient reforms," said Jim O'Hara, PSP director. "A decade ago, we spent more than $1.3 billion annually to try to reduce the burden of foodborne illness and today we are spending even more. We need to make certain we are spending limited funds wisely and hitting our target of reducing sicknesses and deaths, and this study gives us a yardstick to measure our progress."

Produce (fresh, canned and processed) accounts for roughly 19,700,000 of the reported illnesses documented, at a cost of approximately $1,960 per case and $39 billion annually in economic losses. California, Texas, New York, Florida, Illinois and Pennsylvania were the states most impacted by foodborne illness cases related to produce.

In additional to national data, the report includes data at the state level.

"The contribution of this study is that it provides more complete estimates of the health-related cost of foodborne illness in the United States by summing both medical costs (hospital services, physician services, and drugs) and quality-of-life losses (deaths, pain, suffering, and functional disability) for each of the major pathogens associated with foodborne illness," said Dr. Scharff. "This cost includes both expenses to the person made ill such as pain and suffering losses and costs to others in society such as outlays by insurance companies that pay medical expenses."

Scharff based his analysis on the economic principles currently used by FDA and U.S. Department of Agriculture (USDA) economists in their cost analyses. In addition, to account for uncertainty he utilized confidence intervals and sensitivity analysis.

The cost of foodborne illness is calculated on both an aggregate level and a pathogen-specific level.
To view a full copy of the report and the state-by-state data analysis, simply visit www.producesafetyproject.org and click on the Health-Related Costs report.