Health Canada to host 2010 meeting on Bisphenol A 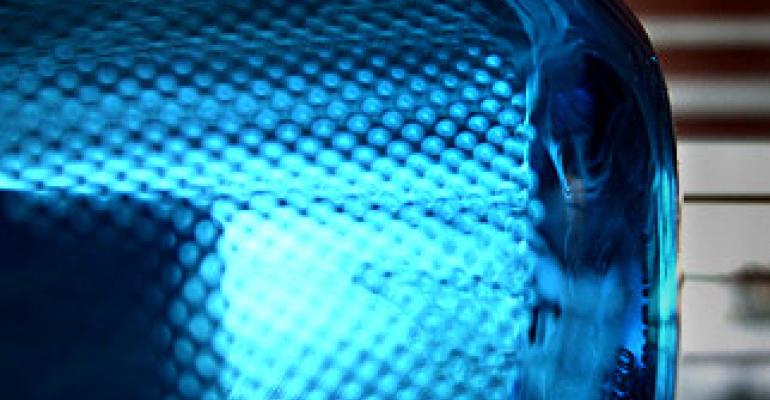 Canada will be hosting a World Health Organization meeting of scientific experts to discuss Bisphenol A (BPA) in food packaging. The meeting will take place in October 2010 in Ottawa.

"The health and safety of Canadians, and particularly of our children, is a priority for our Government" said Minister Aglukkaq. "The Government of Canada has taken a leadership role on the issue of Bisphenol A in consumer products and food packaging, and we continue that leadership by hosting the World Health Organization for these important discussions."

The meeting, which is organized by the World Health Organization's Food Safety Program, will involve scientific experts from around the world. The goal is to develop guidance for food safety regulators internationally on the potential risks associated with the use of this chemical in food packaging materials, based on the latest scientific information, and to identify any additional knowledge gaps.

Data stemming from the Government of Canada's Research Program on BPA, announced in 2008, will be submitted to this experts meeting as part of the review.

In addition to this work, Health Canada is also committed to working to reduce exposure to BPA for infants and young children to levels as low as reasonably achievable. As part of this work, the department has asked for a progress report from the food packaging industry on the implementation of measures to reduce levels of BPA in infant formula products.

Bisphenol A (BPA) is an industrial chemical used to make a hard, clear plastic known as polycarbonate, which is used in many consumer products. Bisphenol A is also found in epoxy resins, which act as a protective lining on the inside of metal-based food and beverage cans.

More information on the Government of Canada's work on BPA in food (http://www.hc-sc.gc.ca/fn-an/securit/packag-emball/bpa/index-eng.php) is available on the Health Canada Web site.