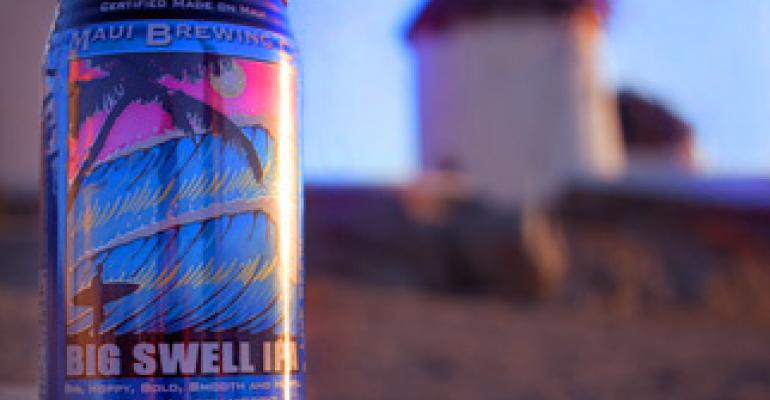 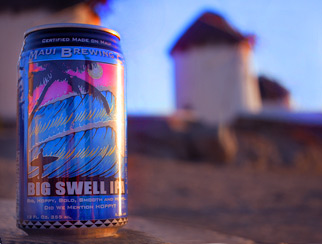 According to Bon Appétit magazine, nearly 75 breweries in the U.S. and Canada have moved their premium beers to aluminum cans. Citing the versatility of the can, the ability to deliver a fresher and better tasting beer, and a lower environmental impact, North American brewers are making gains on their European counterparts and winning over new fans in the U.S. This month’s article titled, The Beer Can Revolution, featured a Bon Appétit in-house taste-test with their resident beer aficionado and design director, Matthew Lenning.

"I was completely preconditioned to think that canned beer equaled bad beer... Tasting is believing, however," Lenning admits.

According to Dale Katechis, founder of the award-winning Oskar Blues, the can is clearly the container of choice. "When we started, the idea of canning beer was blasphemous. The fact is, if you put bad beer in a can, it's going to be bad beer. But our goal is to deliver beer as fresh as possible, and the can is the best."

The article also boasts of the can’s sustainability.

"But canned beer's benefits don't stop at freshness. Cans are easier on the environment: They are nearly 50 percent lighter to ship than bottles, which greatly reduces their carbon footprint. Jamie Gordon at Cask Brewing Systems, the Canadian company that invented the craft canning system in 1999 and sold its first U.S. model to Oskar Blues several years later, says the number one reason brewers call him is environmental concerns.

Creating a more eco-friendly product is what led Garrett Marrero of the Maui Brewing Co. to put his company's Big Swell IPA and other craft brews exclusively in cans. The decision helped earn him a "Who's Keeping Hawaii Green" award in 2008. "Aluminum is infinitely recyclable, and recycled cans can be back on the shelf with new product within eight weeks," says Marrero. "To use bottles, we'd have to ship from thousands of miles away only to ship it back. The cans are locally produced and have a one-way journey. It's better for the beer, better for the environment."