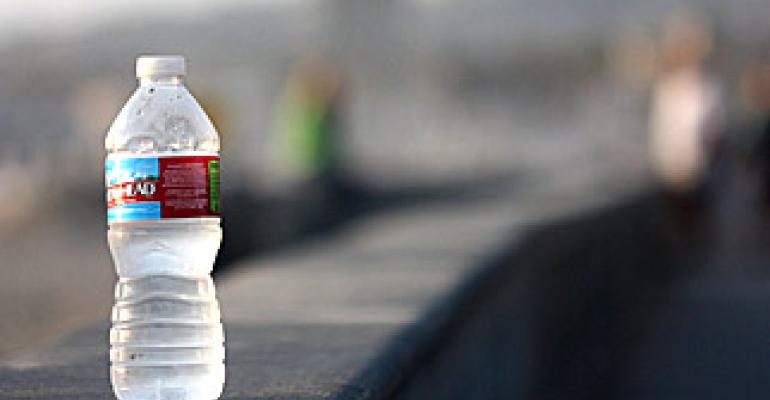 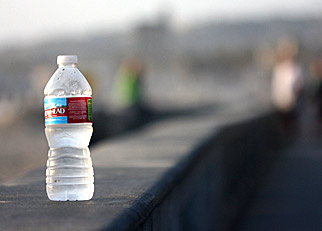 The U.S. Conference of Mayors released the preliminary findings from an ongoing national survey demonstrating that more and more cities are phasing out bottled water from city budgets. These initial findings come on the heels of an executive order by Colorado Governor Bill Ritter cutting state spending on the bottle. Four states, including New York, Illinois, and Virginia, have now taken such action.

"These actions are not just about fiscal responsibility, they are about civic pride and protecting common resources," said Leslie Samuelrich, Corporate Accountability International Chief of Staff. "Spending taxpayer dollars on bottled water sends the wrong message about our nation's high quality tap water. It is also entirely wasteful to spend scarce public dollars on such a non-essential use of our most essential public resource."

The survey was prompted by an earlier resolution encouraging cities to phase out bottled water spending. Up to 40 percent of bottled water, in fact, comes from the same source as the tap. Bottled water is also far less regulated. Yet bottled water marketing has been so effective that many U.S. cities responsible for delivering tap water to the public have been spending millions each year on the bottle - even as public water systems face a $22 billion annual shortfall.

The survey found that out of 101 cities responding:

--  44 percent have taken action to phase out city purchases and use of
bottled water.

U.S. Conference of Mayors staff has said they will continue to gather responses from their membership in the coming weeks to capture a fuller picture of city action on this issue.