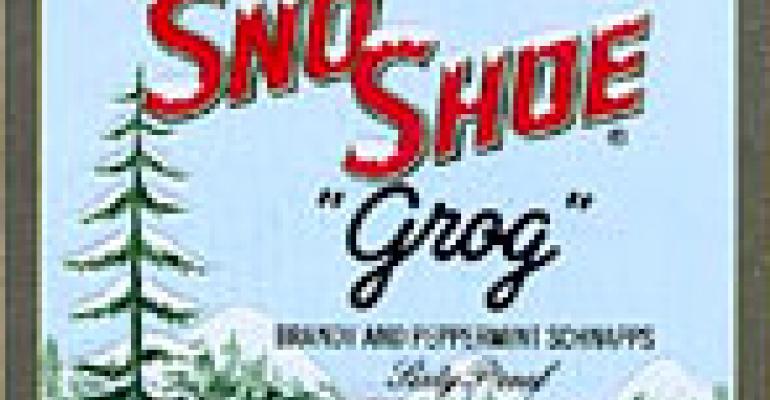 Phillips Distilling Company, a five-generation creator of premium spirits, is launching its “Bonafide Originals,” a limited-edition roll-out of Phillips' most memorable brands from the 1930's to 1970's. The collection reintroduces four of Phillips' principle spirits as they first appeared in their original and collectable packages. The four brands include Phillips Peppermint Schnapps, Phillips Gin-Ka, Phillips Sno Shoe Grog and the original Phillips Vodka.

"We have a fierce, five-generation commitment to quality, innovation, people and partners, and we wanted to remind people where this tradition and dedication all began," said Dean Phillips, CEO and president of Phillips Distilling Company. "The Bonafide Originals Collection is an exciting way to bring the focus back on our founding spirits, leading up to the celebration of our 100 year anniversary in 2012. The vintage packaging is sure to elicit fond memories for many consumers and introduce some classics to a whole new generation."

All of the four Bonafide Originals brands were innovators of their time. In 1935, Ed Phillips & Sons Co. salesman, Al Dorsch, noticed a peculiar phenomenon in Minnesota saloons - patrons dropping peppermints into bourbon, which had not been aged properly, to smooth the rough taste. After experimenting with recipes in the original Northeast Minneapolis plant of Phillips Distilling Co., Dorsch created Phillips Peppermint Schnapps - America's first schnapps.

"The tradition and memories these spirits represent are the philosophy behind the care and quality that goes into each product," said Phillips. "We prepare each bottle as if it were a gift to our best friend. Here's to the stories told long ago and to those yet to be written."