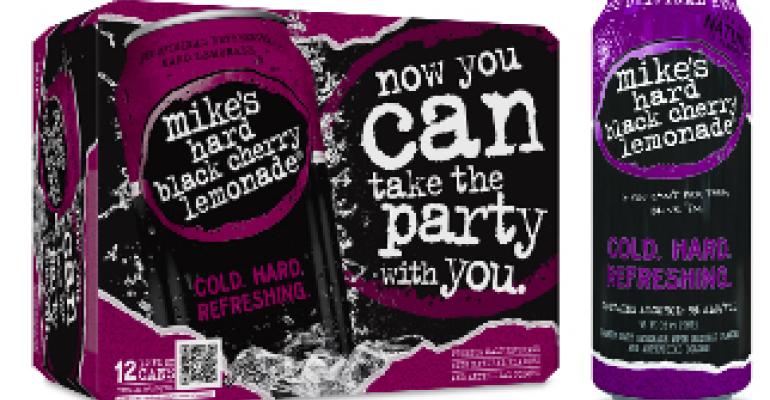 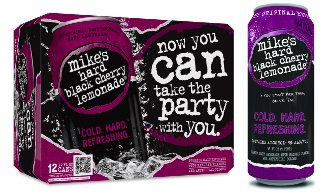 Mike's hard lemonade has launched an unconventional national marketing campaign that delivers the message: different is refreshing in life and in a beverage. The brand, which has consistently owned the summer season with 49 percent of all PAB sales, is leading by example with a multi-million dollar campaign that includes TV, digital, mobile and social media.

New graphics for these 12-packs are more sleek, streamlined and masculine (more bold lettering and more black in color) to appeal to men of legal drinking age, 21-34.

This increased focus on mike's can business opens up many new usage occasions where glass isn't allowed (such as the beach, golf course and picnics).