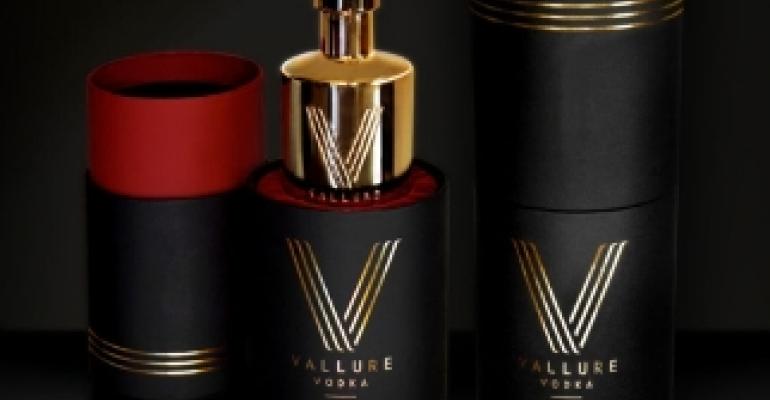 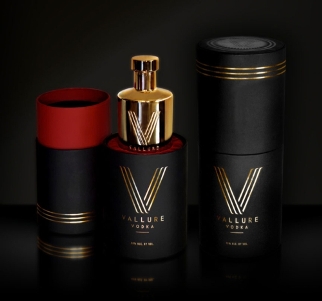 Vallure Vodka is available in the United States. This marks the second major retail launch for the German luxury brand, which caters to an exclusive clientele. The 750mL bottle of Vallure Vodka can currently be found on the shelves of select U.S. retailers.

The U.S. debut of Vallure Vodka, long available in Europe, marks a new milestone for the Vallure brand, which is a pioneer in the world's super premium vodka category. "We are pleased to introduce Vallure Vodka to U.S. consumers that value the exceptional things in life." said Q. Ladraa, Co-founder of Vallure Vodka. "Our search for perfection is our primary commitment and we look to exceed growing expectations."

The launch marks another step in the brand's effort to become a leading player in the global premium vodka market. Vallure has garnered attention from both the media and high net worth individuals in the United States and abroad. With this launch, they look to grow their market share significantly.

Vallure Vodka is an ageless spirit at the cutting edge of fashion. It is the blend of high design and perfect taste, a century in the making. Each bottle is cased in 24 karat gold and contains a drink even more valuable, which is why Vallure boasts "Pure Inner Beauty".

Inspired by Germany's heritage, precision and grace, Vallure Vodka is produced in a 100-year-old distillery and from an age-old secret recipe. A multi-level distillation is followed by Vallure's triple gold- filtering process.

The Vallure bottle is crafted with the integrity of high-end jewelry and Vallure Vodka prides itself in maintaining the only 'Gold Standard of Vodka', ensuring every 750mL of Vallure Vodka is represented by a gold bottle.

The Vallure bottle is packaged in a two-part black shell with a red velvet interior, a design greatly influenced by the last two centuries of aristocratic Eastern Europe. The packaging fits firmly around the Vallure bottle and is secured by the golden Vallure seal.