Here’s How America Can Bring Back Pharmaceutical Packaging 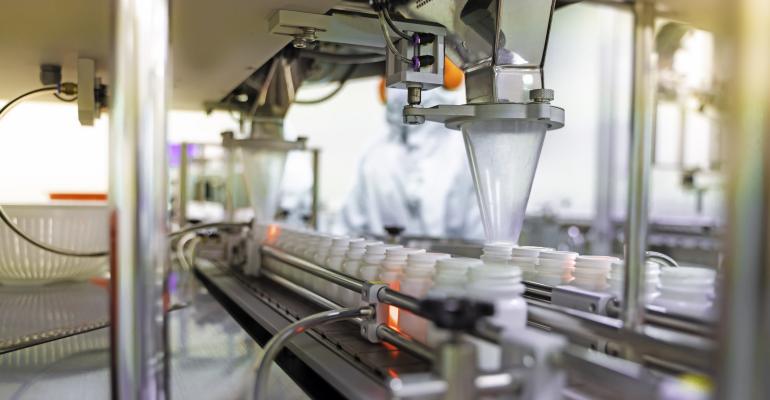 The penicillin antibiotic piperacillin used to be made in Carolina, Puerto Rico, USA.

Pfizer and its predecessors manufactured antibiotics, oncology, and other drugs on that site since the 1970s. In 2003, it built an 85,000 square foot modern facility to make piperacillin.

Twelve years later, the company moved piperacillin production offshore and closed the plant. By 2016, all that remained was the former administration building and a large empty lot. 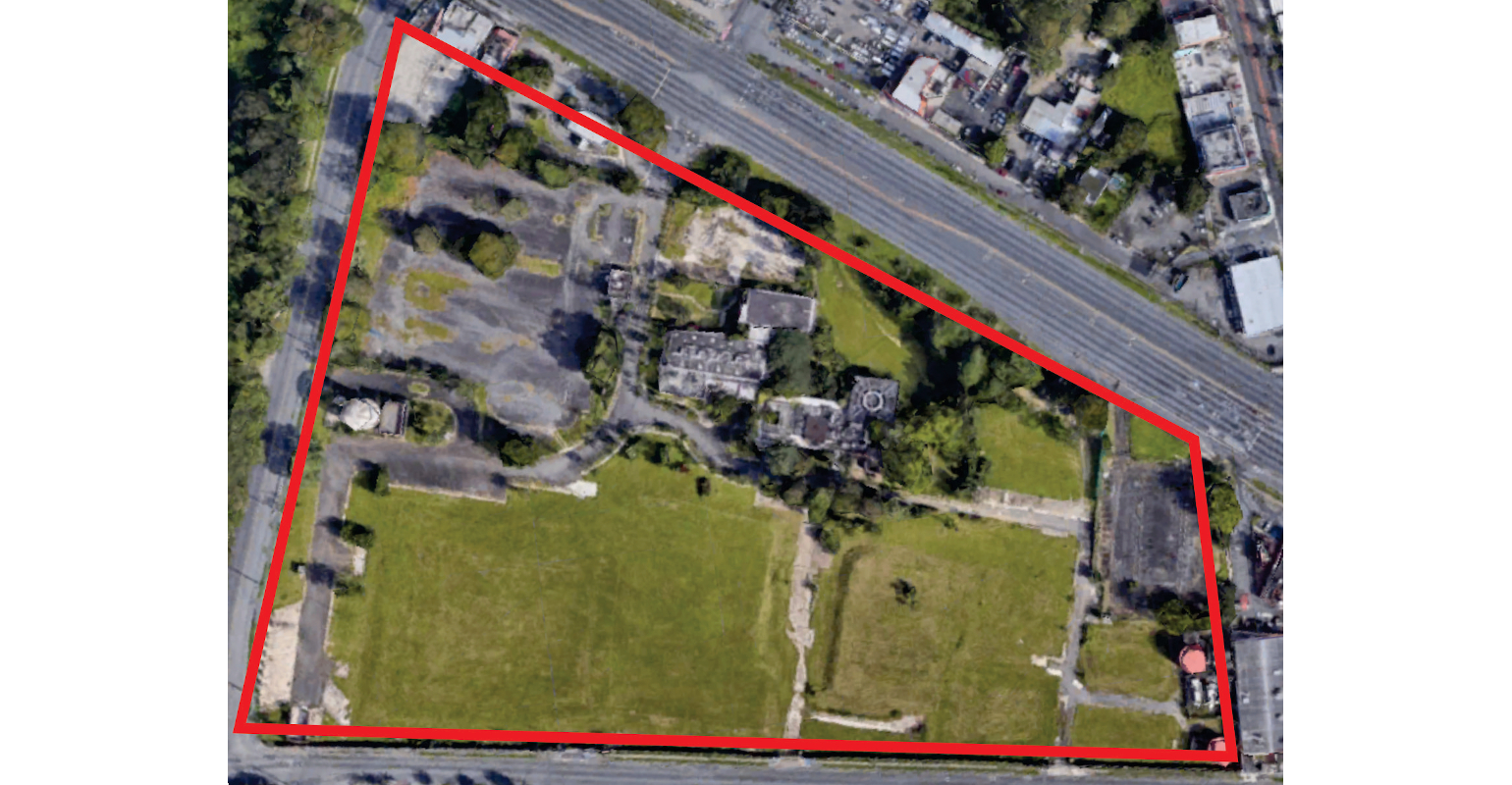 Several pharmaceutical plants were closed down in Puerto Rico after the US tax credit expired, including this one that used to produce the penicillin antibiotic piperacillin.

The current COVID-19 pandemic has exposed a serious national security issue with this type of offshoring. Our pharmaceuticals come largely from outside the US, mostly from China (see chart below) and India. Many that are still made in the US rely on imported Active Pharmaceutical Ingredients (APIs). Many inactive ingredients are imported as well. Excessive reliance on imports puts us at serious risk as a nation. Should we disagree on tariffs, politics, or anything else, these other countries have immense leverage to squeeze our healthcare system.

Many people think our reliance on China for Active Pharmaceutical Ingredients (APIs) and other drugs presents a national security issue.

Companies find offshoring attractive for several reasons. Lower labor costs are highly visible and often cited. They are lower, but so is productivity. It may require two low-cost offshore workers to do the work of one medium-cost US worker.

Other costs — such as shipping and sometimes byzantine legal environments — also negate some of the expected savings. Another deterrent: Protection of intellectual property can be close to non-existent in some countries.

The US has several alphabets worth of regulatory agencies. The big one for pharma is the FDA (Food and Drug Administration) but there are many others. Companies manufacturing offshore must comply with all FDA requirements. At least in theory. In practice, it is much harder to enforce these requirements from 10,000 miles away. Reduced enforcement lowers costs and complexity but at a risk to the US public. There have been serious instances of contaminated products getting into the US marketplace.

It is time to bring our pharmaceutical industry home. The best place to bring it home to is Puerto Rico.

Section 936 began to phase out in the 1990s, fully expiring in 2006. Fortunately, not every company was in Puerto Rico just for the tax breaks. Many plants, such as the piperacillin plant, closed but some stayed open. Today, there are currently 49 pharmaceutical plants in operation, according to the Puerto Rico Industrial Development Corp. (PRIDCO).

The attraction now is the operating environment. In the boom years, Puerto Rico developed a highly skilled workforce — from operators, to scientists, to top management, and everyone in between. Puerto Rico developed the infrastructure of specialty contractors, components manufacturers, suppliers, fabricators, laboratories, and consultants needed to support the industry. The compact size of the island means that they are never more than two to three hours away from any site.

Puerto Rico still has a vibrant pharmaceutical industry. Many top global companies — Amgen, Eli Lilly, Bristol-Myers Squibb, Johnson & Johnson, Merck, Abbvie, Pfizer, Glaxo, and others — have major facilities here. Some have more than one plant. Companies — such as Boehringer-Ingleheim, Glaxo, Romark, and others — are setting up shop or returning to the Commonwealth. Others are expanding existing facilities.

Total industry exports, according to PRIDCO, were $13.2 billion dollars, almost as much as Indiana and California combined. Five of the top 10 best-selling drugs globally (Humira, Eliquis, Opdivo, Enbrel, and Xarelto) are made in Puerto Rico.

Section 936 may be long gone but the pharmaceutical industry in Puerto Rico continues strong — and can be easily revved into high gear again. It’s time we do that.