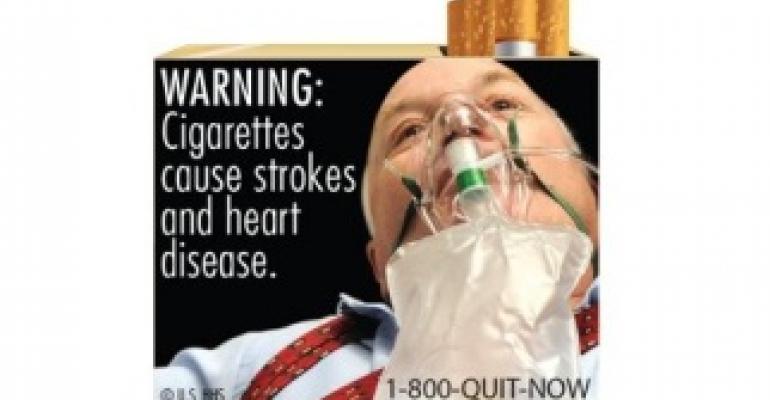 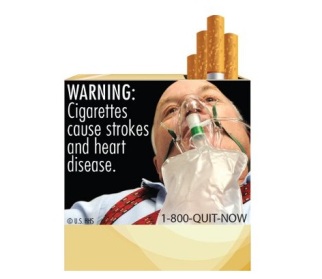 Judge Richard J. Leon of the U.S. District Court of the District of Columbia today granted a preliminary injunction against the U.S. Food and Drug Administration in a case filed by Lorillard Inc., the third largest manufacturer of cigarettes in the United States, which challenged the constitutionality of nine new cigarette graphic warning labels.

The suit, filed in August, challenged the new graphic warning labels for cigarette packs, cartons and advertising on First Amendment grounds as an unconstitutional means of forcing tobacco manufacturers to disseminate the government's anti-smoking message.

Floyd Abrams, a partner in the New York law firm of Cahill Gordon & Reindel, who is representing Lorillard, said: "Today's ruling reaffirms fundamental First Amendment principles by rejecting the notion that the government may require those who sell lawful products to adults to urge current and prospective purchasers not to purchase those products."

The regulation challenged by Lorillard and three other manufacturers required companies to display the new labels by September 22, 2012. The preliminary injunction stays the effective date of the regulations until 15 months after the final resolution of the litigation.