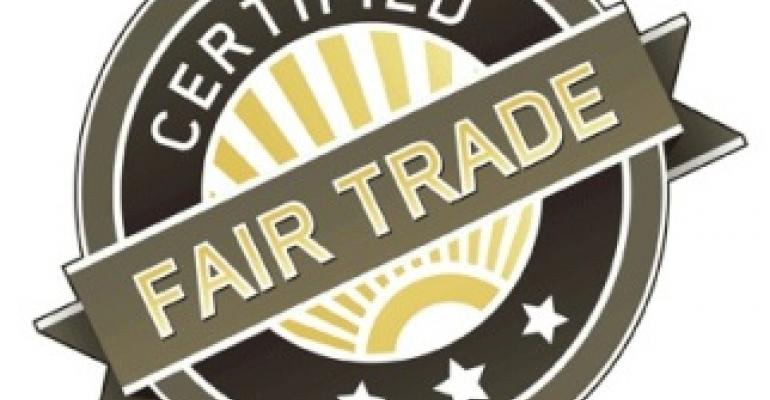 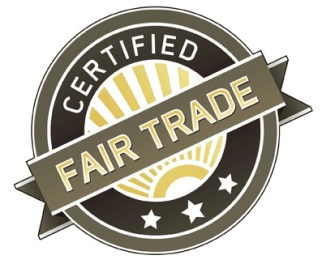 Claims on food labels that a product is organic, locally produced or made by workers subject to fair labor practices may mislead consumers into thinking that such foods are low in calories, says a University of Michigan researcher.

"Social ethics claims on food packaging can promote the misperception that foods are lower-calorie and therefore appropriate for greater consumption," said Norbert Schwarz, professor of marketing at the Michigan Ross School of Business and U-M professor of psychology and social research. "As rates of overweight and obesity have reached record levels, advertising claims have become more common on the fronts of food packaging, fueling concerns that they may lead consumers to see foods as healthier than they really are."

Schwarz and colleagues Jonathon Schuldt of California State University-Northridge and Dominique Muller of the University of Grenoble in France conducted two studies to see if ethical claims on food packaging, such as fair trade (where workers receive just compensation for their work), exhibit the same "halo" effect as those of other food claims (foods low in fat or cholesterol or high in fiber are often misperceived as low in calories).

"In contrast to relative nutrition claims, such as low-fat, which have received the bulk of research attention to date, it has been less clear whether ethics claims affect nutrient inferences," said Schuldt, assistant professor of psychology at Cal State-Northridge. "However, building on the classic halo effect in social psychology and past work demonstrating health halos from relative nutrition claims, we demonstrate that a company's ethical actions--which logically bear little upon the nutrient content of its products--can nevertheless influence perceivers' nutrient and health-related inferences about food products."

In their research, Schwarz and colleagues found that a fictional brand of chocolate was judged as significantly lower-calorie when it was described as fair trade.

In both studies, the researchers found that not only was fair trade perceived as lower-calorie, but that the effect is not restricted to the fair trade advertising claim--among those participants with strong ethical food values, the chocolate was also judged as lower-calorie when a company is described as treating its workers ethically as compared to unethically.

"Perhaps more important, this suggests that the effect of social ethics hinges on the values of perceivers, a pattern that is consistent with a halo interpretation for these effects," Schuldt said. "Health halos evoked by social ethics can promote higher consumption recommendations for a poor nutrition food, raising the possibility that such claims may encourage perceivers to indulge more than they would otherwise.

"Finally, beyond demonstrating positive health halos from social ethics claims, our work suggests that negative information about a company's actions can lead perceivers to judge products as less healthy. To our knowledge, this is one of the first demonstrations of a negative health halo arising from a food's production methods."