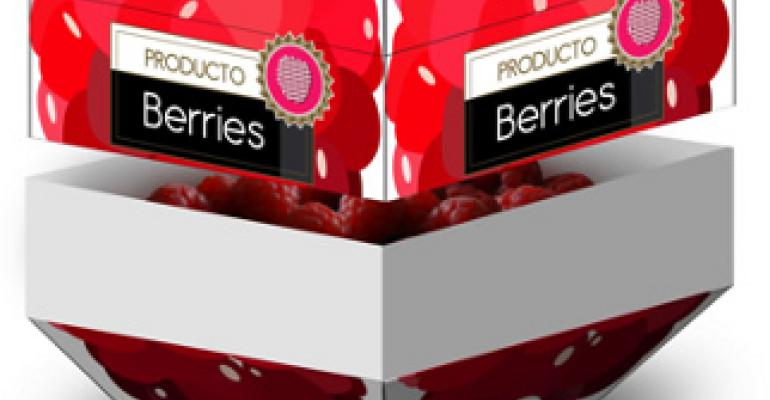 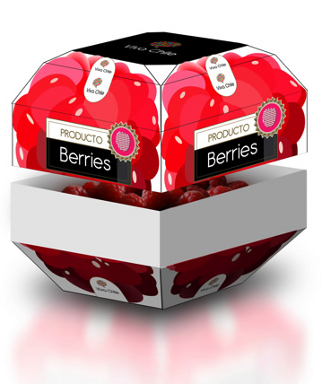 The "Viva Chile Packaging" campaign officially launched yesterday evening in the Puro Chile store in New York, showcasing a multi-sector and first-of-its-kind initiative aimed at promoting the image and virtues of Chile in New York through the packaging of select gourmet product exports.

Created by the Chilean Center of Packaging (CENEM) and Chile Brands, a division of ProChile (the Trade Commission of Chile), the campaign is solely targeting New York City as the cultural gateway to the U.S. The packaging of several olive oils, fruits, wines, piscos, perfumes and canned goods will feature Viva Chile logos and interesting facts about Chile's heritage, nature and product origins.

"The Viva Chile Packaging campaign's goal is to use packaging as a powerful communication vehicle to directly connect with New Yorkers and build a strong, competitive brand identity for Chilean products," says Mariana Soto, general manager of CENEM. "We feel the best way to establish relationships with U.S. consumers is through our nation's principal ambassadors—its exported products."

"New York is the best entrance to the U.S. to showcase the good quality, technology and innovative designs of the Chilean packaging industry," adds Alejandro Cerda, trade commissioner of Chile. "It's a highly cultured city with a cosmopolitan public that appreciates high quality gourmet products."

The Viva Chile Packaging campaign will include a series of activities in New York through late March 2011. Various stores will promote the Viva Chile products via promotional stands, stickers, branded floors and point-of-purchase displays. Puro Chile, Wines & Spirits and several other stores will form the "Route of Packaging," which can be located at www.vivachilepackaging.com. An online contest also will run throughout February.