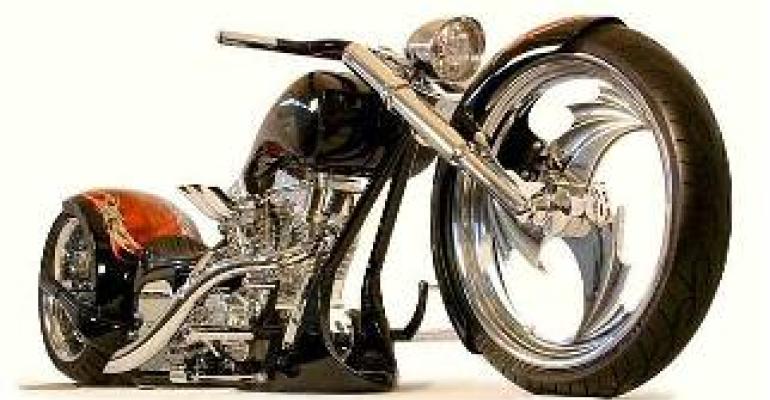 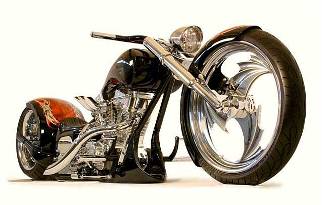 One day, many years ago, I sat with biker friends Loyd and Celina over chips and salsa in our favorite Mexican restaurant in Fort Mohave, AZ. The conversation got around to the quality of custom motorcycle parts. We talked a lot about that at the time, because Loyd was then running the most popular independent motorcycle shop in Needles, CA, building custom bikes, and repairing anything on two wheels that needed repair. Loyd built the bikes and ran the business, while Celina increased foot traffic by about 100 percent just by sitting behind the parts counter.

Back at the restaurant, Celina made a comment to the effect that everyone knew quality went down when manufacturers started stamping cookie-cutter parts out with automated production lines.

That shocked me. I had just finished a stint as Editor in Chief of Test & Measurement World, spending 50-60 hours a week thinking about state-of-the-art electronics-product testing. Even at that time (almost two decades ago) manufacturing engineers knew the reverse was true.

After uttering a startled squeak, I stopped and thought about what Celina had said. From her perspective, it wasn't such an outrageous statement. Loyd and Celina weren't manufacturing engineers. Loyd was a semi-retired railroad engineer, and she was basically a housewife.

When Loyd, Celina, and I were growing up, technology was not capable of the precision necessary to consistently produce manufactured parts of top quality. To mass produce stuff, industrial engineers had to relax manufacturing tolerances, and make do with products that were, frankly, sloppy. To then get higher quality, folks had to hand select and laboriously assemble final products from components culled and (usually) hand trimmed to meet higher standards.

Celina understood this, but hadn't realized things had changed.

I loved Celina like a sister, and didn't want her wandering through life under the delusion that the old way was still the case. So, I explained about the rise of statistical process control and digital control of fabrication equipment.

What had changed, I told her, was that these new technologies made it possible to tune a process to make exactly what you wanted to make, and do it consistently and in high volume. The end result was that automated production lines were able to mass produce high quality stuff in huge volumes. In fact, the whole quality proposition had been turned on its head. Improving quality meant statistically tuning the production process, which required truly high volumes to build up the statistics.