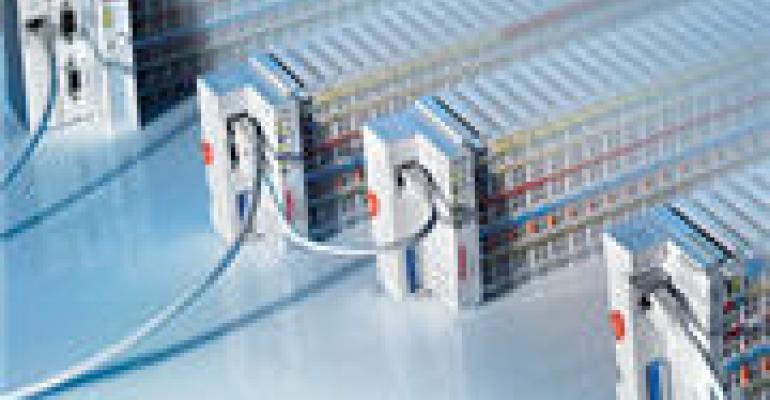 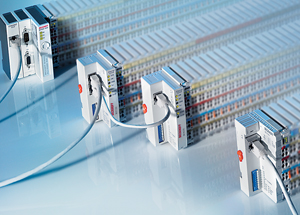 The BC9120, BC9020 and BC9050 Ethernet PLCs can be operated either as standalone or as a decentralized intelligence in an Ethernet network. The BC9050 controller features compact housing, and both the BC9020 and BC9120 offer more memory. The BC9120 also has two Ethernet ports that act as a two-channel switch, allowing its I/O stations to be configured with a line topology instead of the traditional star topology, which can reduce wiring labor and cabling costs.
Beckhoff Automation LLC, 952/890-0000. www.beckhoffautomation.com