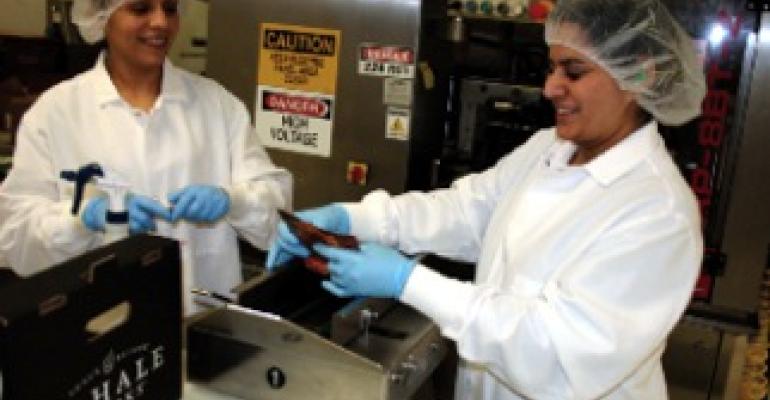 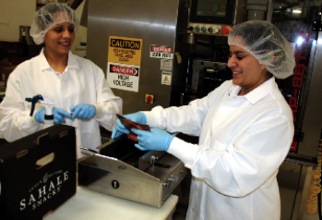 Sahale Snacks Inc. was founded in Seattle 2003 by two friends who set out to create a natural and healthy snack that tasted great. Sahale Snacks is dedicated to helping people "Snack Better" by offering consumers convenient, delightful, healthy snacks.

Roth Gonzales, process improvement manager at Sahale Snacks, demonstrated that same passion in the production of its products when he joined Sahale Snacks. He recommended buying Synergy 1000 quality software from Zontec. "Because I had used Synergy 1000 at a previous company, I recommended purchasing Synergy 1000 when I came on board," says Gonzales. "I could see where Synergy 1000 could assist us to increase our productivity and avoid being out-of-specification."

Prior to that time, all the data collection was performed by hand on paper by the machine operators. Depending upon the line, they could have anywhere from two to four checks an hour. This meant the operators had to go away from their machines, and hand enter the data. With three production lines, Gonzales found that machine operators were spending a third of their time dedicated to quality. The data then had to be entered into Excel to perform the statistics.

"Now they stay at their machines and get real-time information. With that comes less waste and less machine downtime," says Gonzales. "Previously, if the machine was out-of-specifications, it wasn't being caught until after the fact. We would have to reweigh the product and repackage the product. Now it doesn't happen at all or it has decreased significantly."

Also, Sahale had no real-time reporting or alerts. Because Synergy 1000 is real-time, Sahale expected to see a reduction in line downtimes. They also estimated they could save seven machine operators one third of their day, and two quality assurance personnel about an hour a day. "Our expected return on investment (ROI) for purchasing Synergy was $16,000," says Gonzales. "We met our expectations." 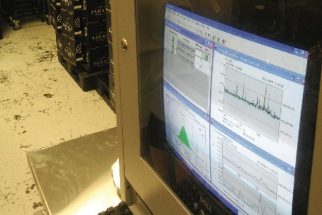 One of the ways that the Synergy 1000 helps Sahale save money is by reducing the amount of overpack. Overpack is when Sahale would put in more than what is printed on the pouch. "To overpack is to give away the product," Gonzales explains. "Previously, we would review by the week. Now we can use real-time measurements and make immediate adjustments."

Because operators now have access to real-time information, Sahale is able to make justifications on how to improve their lines as well. Sahale used the data generated from Synergy 1000 to justify the purchase of a new, more sensitive scale. "Our ROI for the new scale is $61,000," says Gonzales. "While we have always collected data, the frequency and accuracy has greatly improved. The software helped us clarify the need and justify the purchase."

How Will You Acquire Your Next Packaging Machine?
May 24, 2022