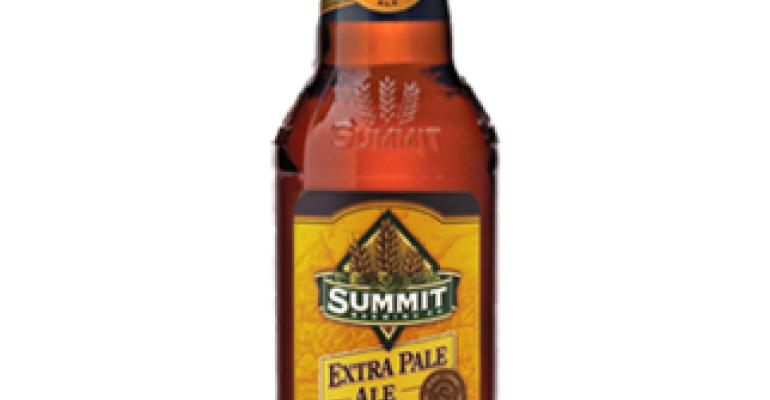 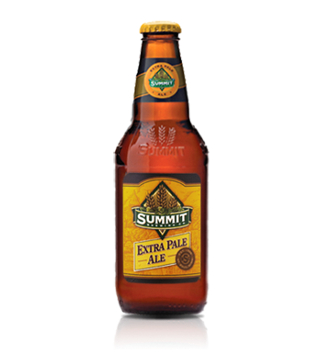 Feb. 27--Summit Brewing Co. said that it plans to spend about $6 million to expand capacity at its St. Paul brewery within the next two years.

Summit, Minnesota's largest craft brewer, aims to add to its current building to create more space for fermentation, storage and packaging. With demand for it beers growing, "we will be in a world of hurt if (the expansion) doesn't happen," said Summit founder and Chief Executive Mark Stutrud.

Summit spearheaded craft brewing in Minnesota when it launched in 1986. Today, the beer is sold in 15 states, though 90 percent of sales come from Minnesota.

The expansion, for which Summit will break ground in late 2013 or early 2014, should slake projected demand in its current territory, Stutrud said.

The company had an 8 percent increase in production last year to almost 105,000 barrels. Also, Summit has made $3 million in capital investments to its brewery in the past two years.

They include a cask washer for cask-conditioned beer or "real ale," and the installation last fall of a new pilot brewery system to more efficiently research and develop new beers.

Summit, which has just over 50 employees now, also said that its workforce should expand by about 20 percent by the end of this year.