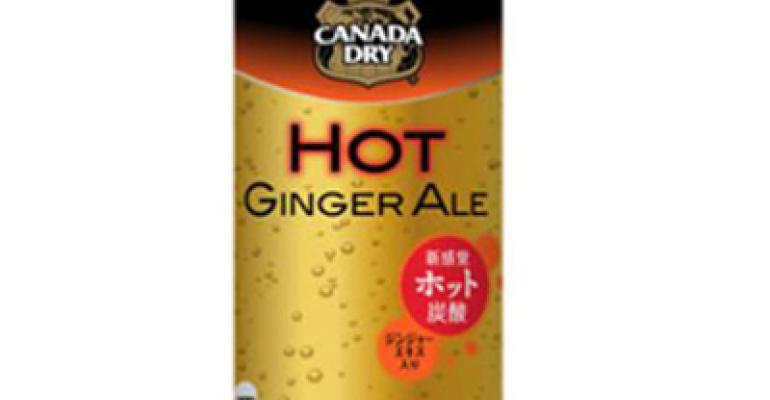 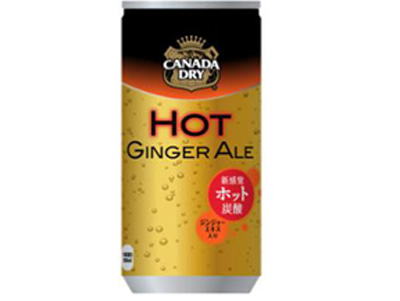 Fall is around the corner which means it's almost that time of year where favorite seasonal drinks make a comeback for a limited time much to the delight of thirsty fans who crave delicious hot beverages, such as that Starbuck's classic, the Pumpkin Spice Latte.

Coinciding with this autumn trend, Coca-Cola recently announced at a media briefing that they will be debuting a first ever for their company—a hot carbonated beverage 'Canada Dry Hot Ginger Ale'.

The process to preserve carbonation during the heating process took over four years of development. The spiced hot drinks will be in vending machines all over Japan starting Oct. 21.

Coca-Cola distributes Canada Dry in Japan. Canned hot tea and coffee are already available in vending machines throughout the country.

There is no indication from the company whether the cans will make their way over to the U.S.

Hot Can Inc. is one of the companies behind the technology, according to Gizmag.com, which described the company's heat-activation process: