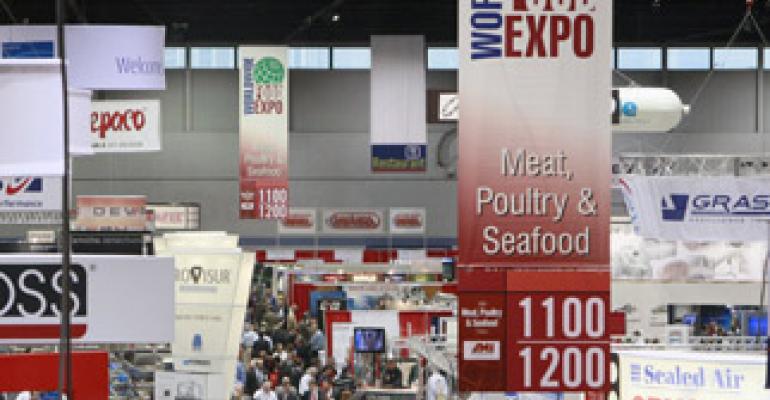 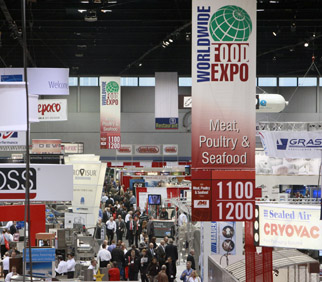 According to show sponsors International Dairy Foods Association (IDFA) and the American Meat Institute (AMI), more than 21,000 attendees from more than 100 countries attended this year's Worldwide Food Expo. Of the 21,000-plus attendees, approximately 6,500 were qualified buyers from food and beverage processors and packers, food distributors and retail manufacturers. IDFA and AMI say the number of qualified buyers tracks closely with the 2007 event.

Attracting the right buyers is a top priority for us, and we're extremely pleased with the attendance figures, especially given today's economic climate," said Connie Tipton, IDFA president and CEO. 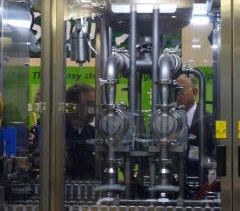 Starting next year, IDFA will move to an annual event focused on the dairy industry. The show will be called at the International Dairy Show, and it will be held in Dallas from September 13 to 15, 2010. IDFA already has sold at least 64,000 sq ft of booth space for the 2010 show. Tipton partially attributed the strong sales, especially considering this is the first IDFA opened future booth sales during WWFE, to positive feedback from the WWFE show and expects the positive momentum for the show to continue.