The case of the plugged pipe 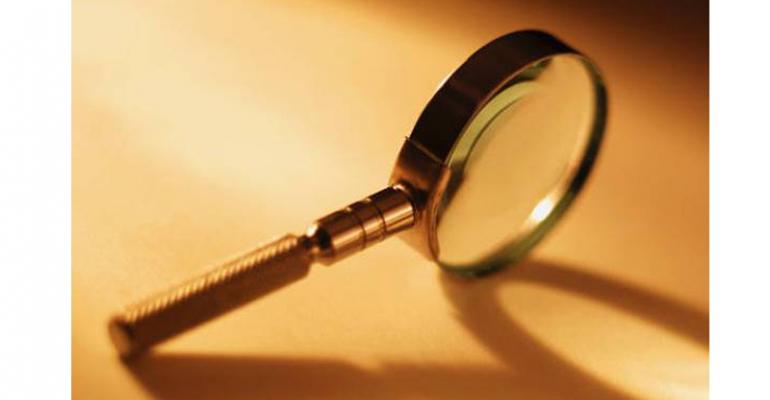 I was about halfway through my first cup of engine room coffee when Willie called."

I'm not getting steam to my capper," he told me. "I'm out of ideas and I hope you have some."

"I always have ideas, Willie. Sometimes I even have good ideas. I'm on my way." I told him as I finished the remains of my coffee.

Not long after Willie and I were looking at his capper. Sure enough, there was no steam. Willie had piping schematics and we located and checked all the valves and traps between steam generator and capper. Nothing seemed out of order.

"Willie," I said, "It was working Friday and now it's not. Something changed. What was it?"

The maintenance manager told us that her team had replaced some water piping over the weekend. We found the pipefitter and asked him to show us where. He explained that, in order to get the new water pipe in, he had to remove and replace a section of the steam line.

"Fiddlesticks on no steam," I exclaimed. "Something blocked the pipe when it was replaced."

When the pipefitter unbolted the steam pipe for us, we found a nice new gasket with no center hole.

Sherlock Holmes said "When you have eliminated the impossible, whatever remains, however improbable, must be the truth."

This story is true, even if though it sounds like fiction.

On ships, the best and strongest coffee is always found in the engine room.