Pallet standardization not so standard 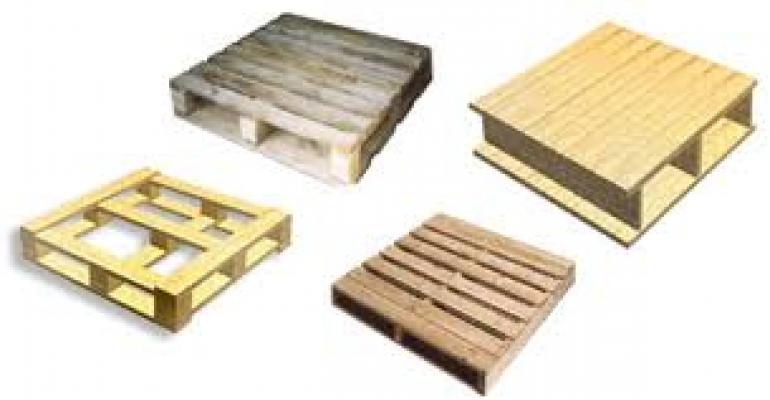 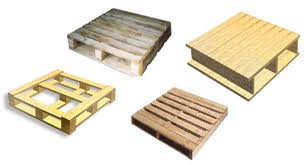 The pallet is one of those things that, once you start to look for it, you see everywhere: Clustered in stacks near freight depots and distribution centers, holding pyramids of Coke at your local big-box retailer, providing gritty atmosphere in movies, forming the dramatic stage-setting for wartime boondoggles, being broken up for a beach bonfire somewhere, even re-purposed into innovative modern architecture.
Given the increasing interconnectedness of the global economy, there is a surprising, and disheartening, lack of standardization among pallets

, says Mark White, an emeritus professor at Virginia Tech and director of the William H. Sardo Jr. Pallet & Container Research Laboratory and the Center for Packaging and Unit Load Design.

In the United States, pallets commonly measure 48 inches by 40 inches - the size of the Grocery Manufacturer Association's pallet, which makes up 30 percent of new U.S. wood pallets each year.

Packaging itself, meanwhile, is set to a 400 millimeter by 600 millimeter footprint - ideal for metric pallets.

But shipping containers, notes White, are still set to a U.S. customary standard: 20 feet by 40 feet.

The math doesn't add up. Because of this, he says, most containers today bearing consumer goods and industrial products are "floor loaded," i.e., loaded by hand, only to be hand unloaded and then "palletized" as they enter the U.S. supply chain.

"With a 40-foot container, it could take two lumpers four to eight hours to unload it, whereas on pallets, we could unload it in 30 minutes."

Of course, nothing in supply chains is so simple: To be effectively used in containers, pallets would have to become thinner. But creating thinner pallets, he says, would require changes down the line in the way companies store products.

Warehouse-rack storage, he says, would have to be retrofit to accommodate the newer designs.