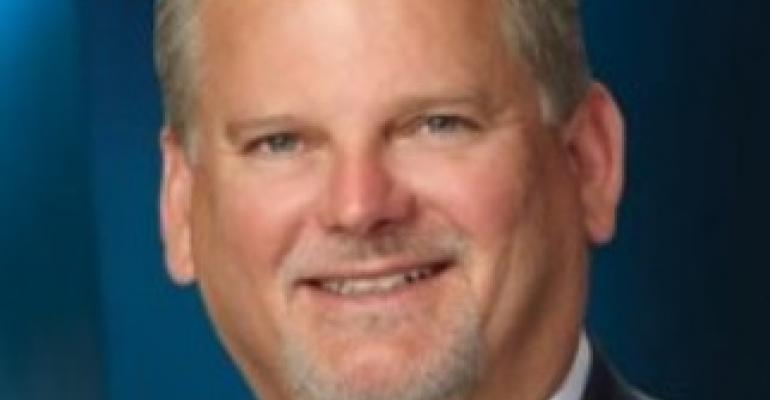 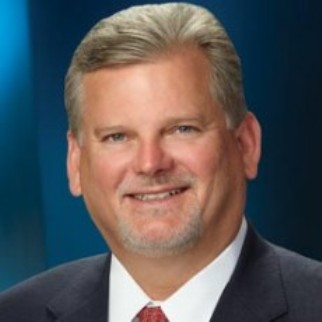 In the eyes of Harris E. DeLoach Jr., Sonoco is a mighty oak that grew from a tiny acorn over 114 years. Thirteen of those years were under the leadership of DeLoach as CEO of the global packaging giant that ends today as a new ring is added to its trunk with M. Jack Sanders' name on it.

DeLoach will still remain on as the executive chairman of board of directors, a position he has held since 2005, and will be a helpful voice to Sanders as he has been for years.

"I will not be as involved as I have been in the day to day and week to week and month to month," DeLoach said. "I'll still be around for Jack for any help I can give to Jack or the management team. Will it be different? Yeah, it will be different."

But for shareholders and employees, it will not be anything drastic or unexpected. Sanders, who has held several top roles at Sonoco during his 25 years, including recently as president and COO, said the planned secession is comfortable.

"I've been a part of the strategy we've put together and been in charge of making sure we were implementing it right," Sanders said. "It's not going to be a 180-degree change of direction. Certainly there are things we need to do better and improve on, and we talk about a 20 to 30-degree course correction so that's kind of how we're looking at it. I feel very, very good about my team and the team I'll be working with. They've come up through the business. They understand it, they've run different pieces of it. They're in different roles, but they're solid thinkers."

DeLoach said Sanders is inheriting a financially strong company, just like he inherited.

The company, which is divided into four different sections -- consumer packaging, display packaging, paper and industrial converted and protective solutions -- has experienced record sales, thanks in part to its acquisition of temperature controlled packaging company Tegrant that is giving Sonoco exposure to a market they have long been interested in.
"Tegrant was our largest acquisition, and we wanted to basically create a new platform," DeLoach said. "We have an industrial and consumer business, and we've been interested in protective packaging for some time because we thought it had the characteristics of the market we wanted to be in. I'm not ready to declare it as a home run yet, but I'll declare it as a triple. It's going be good."

Such a career gives Sanders an optimal perspective on operations across the company.

The future remains bright for the Fortune 500 Company that has its global headquarters in Hartsville, where it oversees 19,900 employees at 347 sites in 34 countries. A recent economic impact study found that Sonoco impacts the state to the tune of $1 billion annually.

Sanders and DeLoach will both attend the Sonoco shareholder meeting on April 17 in Hartsville where Sanders will speak to shareholders as CEO for the first time.