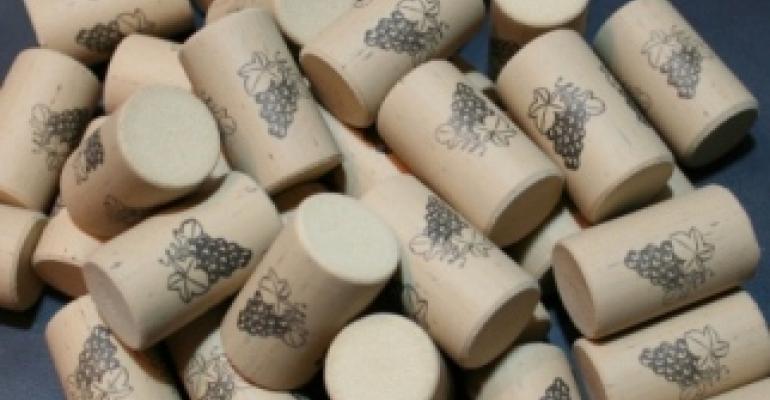 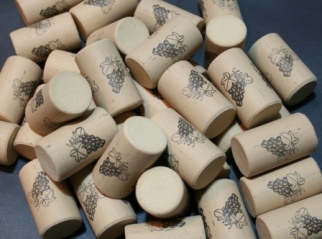 The majority of U.S. core wine consumers are not heavily influenced by bottle closure type, according to a recent survey by Merrill Research, a global, full-service market research firm focused in the wine and spirits categories. When purchasing wine, 97 percent of survey respondents report that the type of closure is not one of their top three reasons for buying a wine, indicating varietal, price and geographical region as the most important criteria. The survey was commissioned by Nomacorc, the world's largest producer of synthetic wine closures, to learn more about consumers' acceptance and perceptions of synthetic corks in the U.S. wine market.

When asked about a closure's role, the vast majority of participants, 92 percent, indicate that their main concern about closures is protecting the wine. In fact, two-thirds of participants are aware of the term ‘cork taint' and one-half of respondents have experienced some type of problem with natural cork, either being difficult to remove or breaking apart.

"When we look across our studies throughout the years, we found that the majority of wine consumers have become mainly concerned about the quality and taste of wine versus closure type, and this survey confirms that trend," said Pat Merrill, co-founder and partner at Merrill Research. "In fact, the research showed that most core wine drinkers only focus on the closure when it creates a problem, like cork taint, or challenges in extraction. However, while consumers deemed it important, they are generally not educated on the technical performance of a closure and its role in protecting wine."

Other aspects of the survey focused on consumers' acceptance and perceptions of synthetic corks in the U.S. wine market. The survey found that:

"While we continue to see the strong impact of label design on wine purchasing, we see little importance placed on the wine closure materials and methods and a continuance of the decade-long trend toward broader acceptance of less traditional closures," continued Merrill.

The online survey, conducted in early 2012, included a highly-qualified audience of nearly 600 U.S. participants that consumed wine at least once a week, representing about 93 percent of the total U.S. wine consumption volume. These core consumers frequently spent $7 to $20 on a bottle of wine and were either the primary household wine purchaser or shared responsibility.