Growth and fragmentation in flexibles gives brands food for thought 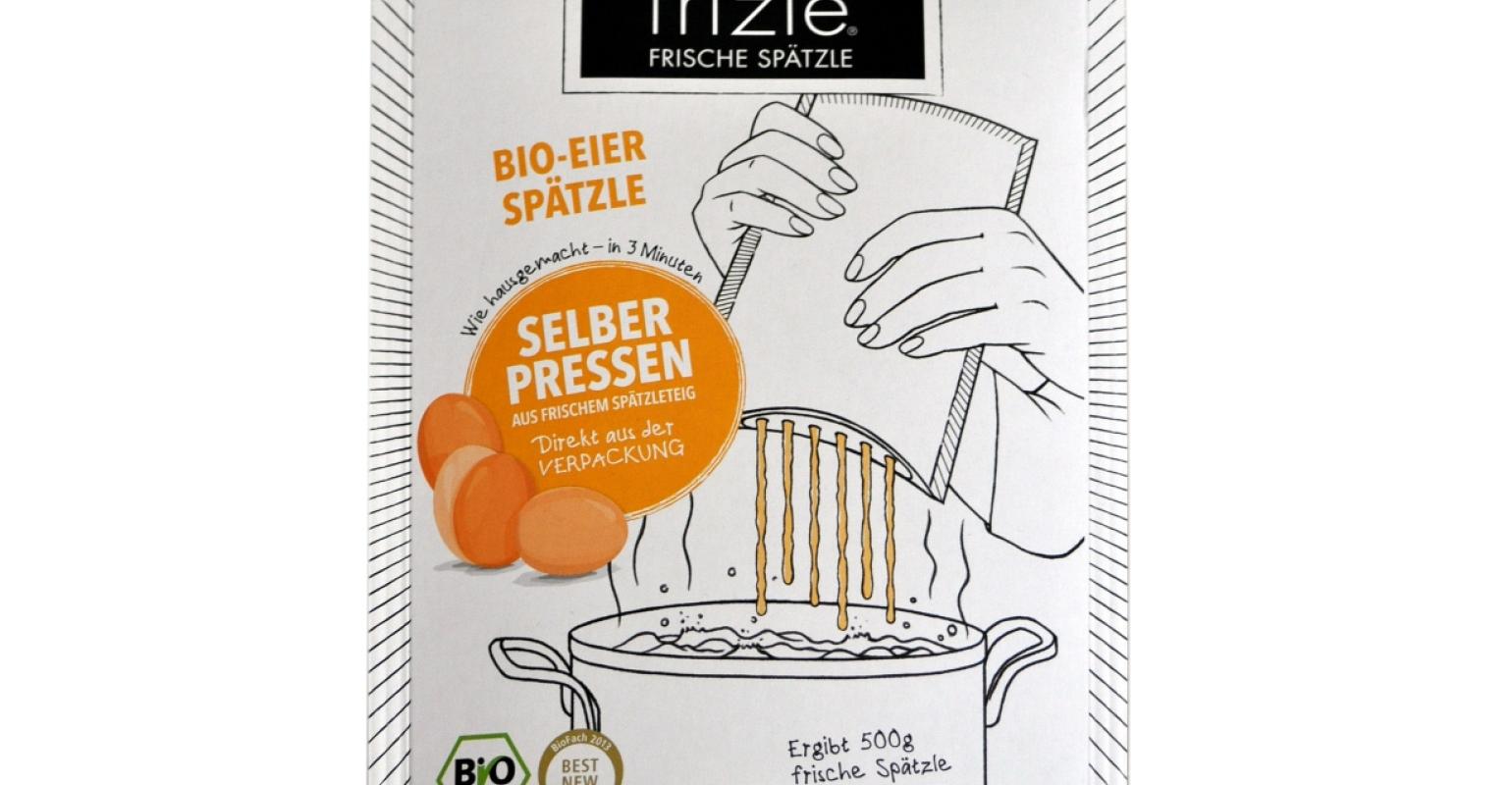 VerDeSoft’s hybrid paperboard pouch is one of the early examples of mashing the eco-responsible attributes of paperboard with the format and functionality of a squeeze-to-dispense pouch. The paperboard provides the rigidity necessary to withstand the pressure of squeezing and “extruding” fresh pasta while the flexible pouch-like format offers point-of-purchase differentiation on shelf for the brand, extended shelf life and a unique user experience for consumers.

By offering unique shapes, functional components and general conveniences that address use-occasion, demographic and even geographic need states, pouches are literally and figuratively bending over backwards to find new applications and pleasing a growing consumer constituency. Unlike competitive formats that may cater primarily to premium products or that may be pigeon-holed in a niche segment, pouches are increasingly being recognized as one of the most highly versatile packaging formats today. That means the category, by both form and function, is becoming extremely fragmented. That alone could be good news for converters and brand owners seeking to innovate and differentiate.

Mintel’s Global New Products Database (GNPD) shows an overall growth of 34% between 2009 and 2013 in new food-product launches recorded in all types of flexible packaging in the United States. In the U.K. in 2013, 37% of new food-product launches recorded in GNPD were in flexibles. There was a marked rise in launches of food packaged in stand-up pouches in 2013, which has continued into the first three months of 2014 according to Mintel’s U.K. Food Packaging Report, published May 2014. In Brazil, the use of flexibles for food grew 24% year over year from 2012 to 2013, while China experienced 8% growth.

But the big category winners are side dishes and baby foods, growing 58% and 102%, respectively, during that one year period. During the five-year period 2009 to 2013, pet foods experienced 32% growth in the use of pouches.

During the past decade, flexibles, and pouches specifically, have captured share from competing rigid formats across previously untapped categories, and have been accepted, if not embraced, by U.S. consumers—the last to fully buy into the use of pouches for everything from motor oil to olives. This has occurred largely due to such functional attributes as format- and brand-specific shapes; attention to on-the-go occasions, particularly for kids’ products; and, to a lesser and less-accepted degree, refills.

Going forward, aesthetics, shape, and screw-on, zippers and press-to-seal closures likely won’t be enough to satisfy logistics and retailer demands, or brand owner and consumer desires. At that point, the tide for flexibles could turn to the next generation of flexibles…the hybrid flexible-rigid format, where the best of cartons and films come together for a perfect packaging union.

Author David Luttenberger is the Global Packaging Director at Mintel. He has 24 years’ packaging experience. Reach him at dluttenberger@mintel.com. Follow him on Twitter at @packaginggeek.

Breaking News in Flexible Packaging
May 13, 2021