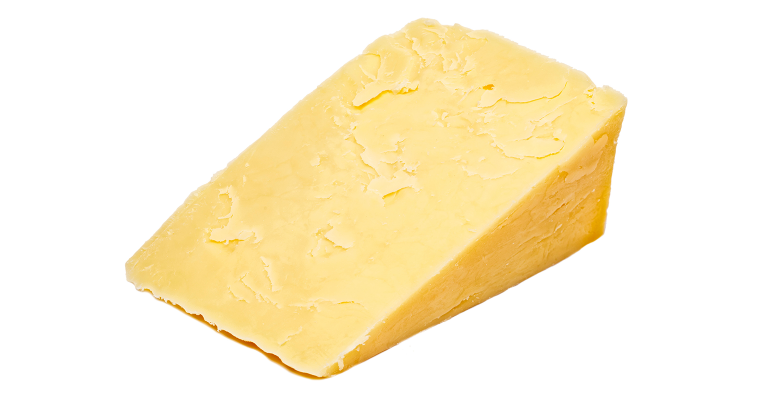 Project to recover and coat whey onto plastic film for packaging cheese provides antimicrobial properties to extend shelf life 25 to 50%.

Along with partner companies, Europe’s AMPLAS (the Plastics Technology Centre) developed a new solution that produces shelf-life extending plastic film coatings that can be used to package cheese.

The project’s incentive was that whey remains an untapped resource for all but the largest processors. According to the Food and Agriculture Organization of the United Nations, more than 18 million tonnes/19.84 million tons of cheese are produced worldwide each year, a process that generates around 180 million Liters/45.55 million gallons of whey.

Major cheese companies can recover the valuable nutritional properties of whey by implementing recovery processes, but small artisanal cheese factories, which represent a significant part of the industry, cannot afford this equipment.

In short, these processors lose their whey. It ends up as waste that’s hazardous if disposed in the environment. 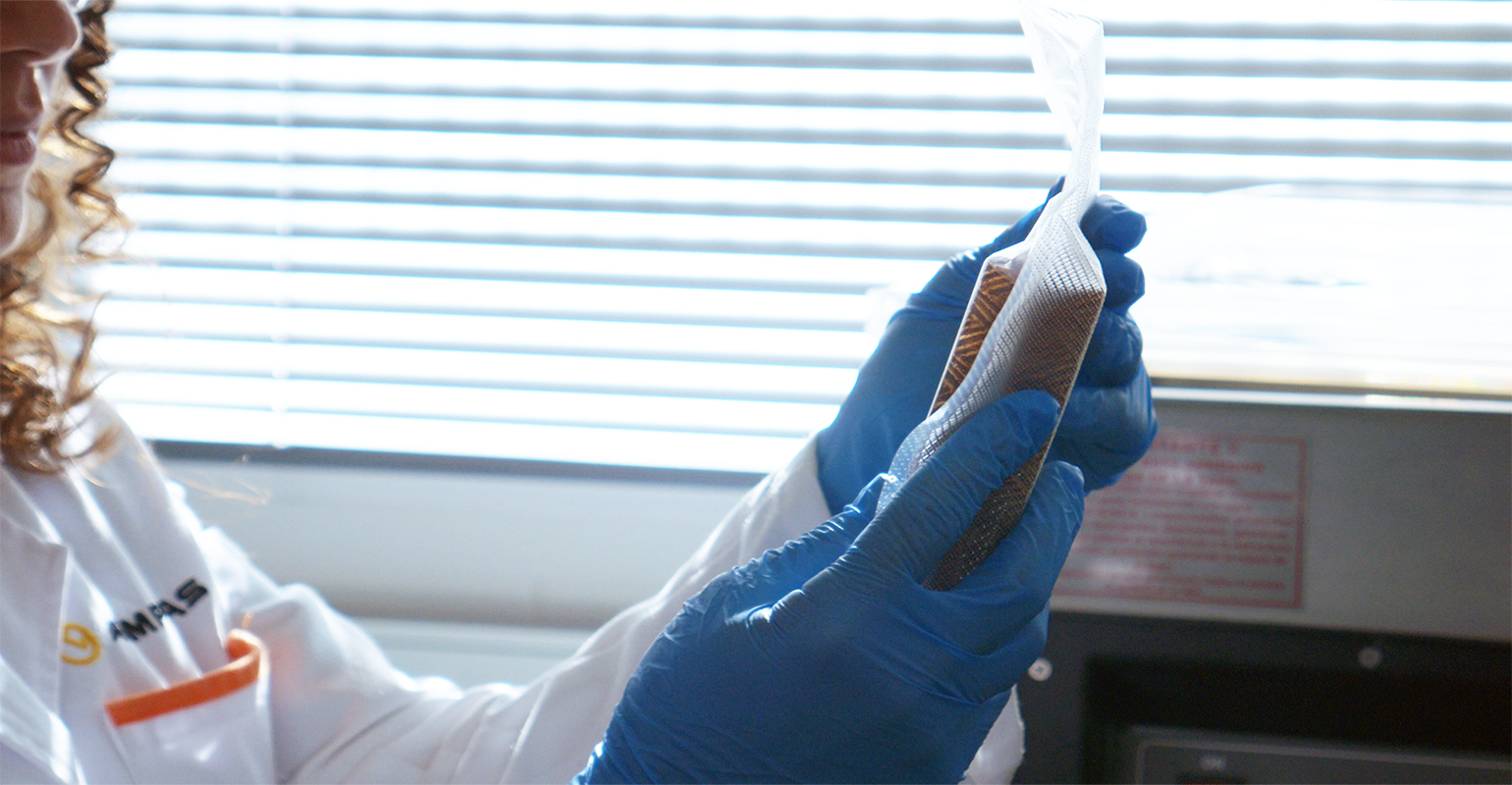 Natural antimicrobial coatings will be developed for use in packaging to extend the shelf life of cheese by 25%-50%. New probiotic ingredients will also be added to livestock feeds to protect the digestive system and contribute to animal wellbeing.

Project member ADM Biópolis provides its expertise in probiotic design and validation while the Universitat de València contributes its expertise on the study of antimicrobial activity. “We’ll first separate bacteria with bio-preservation potential," says Giuseppe Meca, professor in the department of preventive medicine at the Universitat de València. "Then we’ll characterize the compounds in the matrix, which is whey.”

“AIMPLAS is working on the formulation of a functional coating containing whey as an active component with antimicrobial properties, ,” says Alicia Naderpour, an AIMPLAS packaging researcher. "Application on plastic film is planned to obtain active packaging prototypes for cheese."

FEDACOVA will be responsible for transferring developments to companies in the agri-food industry.

“FEDACOVA is participating in this project to transfer research findings to the Valencian agri-food industry,” says Sergio Barona, general secretary of FEDACOVA, “especially companies in the Association of Cheesemakers of the Valencian Community and individual members. This will help improve industry competitiveness, which will ultimately benefit [us] as a whole.”

Last month AIMPLAS held an opening ceremony for new facilities to boost the circular economy through research, development, and innovation. 2,200 square meters/26,380 sq ft of additional pilot plants, laboratories, and work areas has been added. The new facilities include a pilot plant for polymer synthesis chemical processes and research into the use of carbon dioxide as a renewable raw material. It represents an investment of 2.47 million euros/$2,517,839.