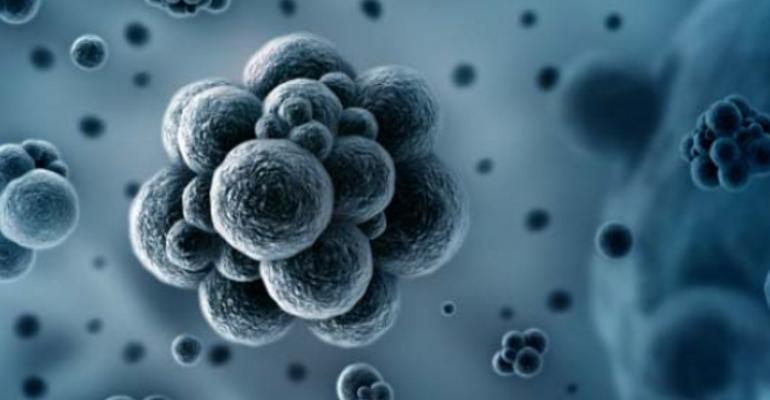 Nanosilver acts as an effective anti-microbial on food packaging materials.

The use of nanotechnology in food packaging is on the verge of expanding. A particularly active area within this field is the use of antimicrobials—such as nanosilver—on or in food-contact materials. Along with the expansion of the commercialization of these materials, however, is coming the regulation of these products by U.S. regulatory agencies.

The U.S. Food and Drug Administration (FDA) regulates antimicrobials—including nanoscale ingredients—in food-contact articles as food additives under Section 409 of the Federal Food, Drug and Cosmetic Act (FD&CA). However, antimicrobials used in food-contact articles also require registration with the U.S. Environmental Protection Agency (EPA) under the Federal Insecticide, Fungicide and Rodenticide Act (FIFRA). Product registrations are granted by EPA only after a thorough review of a product's components, the manufacturing process, the intended use(s), potential exposure to humans and the environment, and an assessment of the risks to health and the environment as a consequence of the pesticide product's use.

Under FIFRA, a pesticide is defined, in part, as "any substance or mixture of substances intended for preventing, destroying, repelling or mitigating any pest," and includes viruses, bacteria and other microorganism (except those on or in living humans or animals).

Use of an unregistered pesticide may well result in an enforcement action by EPA. For example, in March 2014, EPA issued a Stop Sale, Use or Removal Order (SSURO) to Pathway Investment Corp., Englewood, NJ, for violation of FIFRA with respect to the sale of plastic food storage containers that contained an unregistered nanosilver pesticide. EPA also issued warning letters to several vendors that had been selling the company’s food storage containers through their websites—including Amazon, Sears and Wal-Mart—directing them not to sell the products.

• Use of section 6(a)(2) of FIFRA to obtain existing information from industry regarding nanoscale materials that may be present in registered pesticides and their potential effects on humans or the environment, and

• Use of data call-in notices under FIFRA section 3(c)(2)(B) to obtain information on nanoscale materials in pesticide products.

This 2011 proposal could have been viewed at least partially as a response to a petition filed in 2008 by the Intl. Center for Technology Assessment (ICTA) and 13 other organizations requesting, among other things, that EPA regulate products containing nanoscale silver products as pesticides, and to assess them as new and different from macro-silver products, but EPA’s 2011 proposal was never finalized. Because of that, ICTA brought suit in December 2014, alleging that EPA had failed to respond to its petition. In partial response to that suit, on March 19, 2015, EPA announced that it will use FIFRA and FD&CA to address concerns related to potential toxicity differences between macroscale and nanoscale silver ingredients. However, the agency refused to commit to any particular enforcement strategy and denied ICTA’s request to classify all products containing nanosilver as pesticides, instead wanting to determine such matters on a case-by-case basis.

EPA is currently conducting studies to determine the human and environmental health implications of the most prevalent nanomaterials, including nanosilver. In particular, EPA is researching the fate and transport of nanosilver materials and how they interact with the environment. In the meantime, EPA is relying on existing protocols to regulate nanotechnology-based food contact substances.