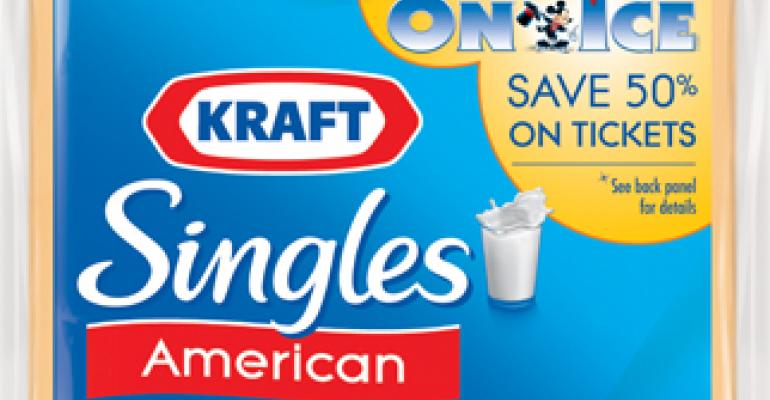 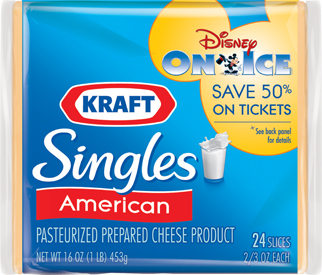 Feld Entertainment Inc., producers of Ringling Bros. and Barnum & Bailey circus, Feld Motor Sports, Disney On Ice and Disney Live, has partnered with Kraft Foods on a discount admission promotion for its Disney On Ice shows.  Now through May 31, 2011, any Kraft Singles package wrapper can be redeemed for a pair of 50 percent discounted tickets to any of five Disney On Ice shows playing across the U.S.

To participate, consumers trade in the Kraft Singles package wrapper during the period of January 1 through May 31, 2011, in one of the three following ways:  directly at the venue box office; mailed directly to the venue box office; or mailed to Disney On Ice's customer service center.
TAGS: Sustainability
0 comments
Hide comments