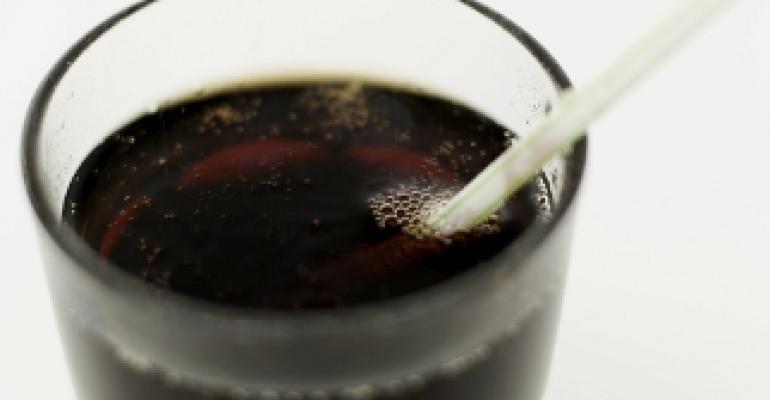 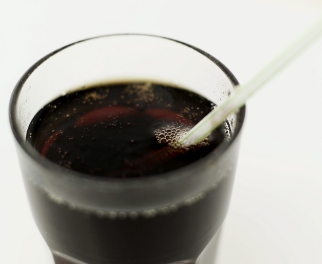 New product activity in soft drinks appears to be accelerating strongly again, with rising levels of global launch activity recorded by Innova Market Insights over the past two years, following more restrained rises in the three years previous to that. Fruit juices and drinks dominated launch activity with over 43 percent of the total, reflecting the extremely diverse range of products included in the category. Carbonates took second place with 14 percent, just ahead of concentrates and mixes, then iced tea and coffee drinks, sports and energy drinks, plain and flavored water and sports and energy drinks.

Over the past five years, the shares of carbonates, juices and juice drinks, concentrates and mixes and iced tea and coffee have risen, while the shares of bottled water (flavored and unflavored) and sports and energy drinks have fallen. Lu Ann Williams, research manager for Innova Market Insights, points out that a declining share of launch activity does not necessarily indicate a poor market performance overall. "Sports and energy drinks," she contends "remain one of the fastest growing sectors of the market over that period, despite their share of global soft drinks launch activity falling from a peak of 13 percent in 2005 to just under 7 percent today. Consolidation in the increasingly mature market, particularly the greater dominance of multinational brands and the disappearance of many smaller brands is probably the main reason for slowing activity rates, although actual launch numbers did still rise over the five-year period."

Health continues to be a key area of interest in the soft drinks market, where some products, such as juices and water, have an inherently healthy image, while some are formulated for specific benefits beyond hydration, notably sports and energy drinks. Elsewhere in the mainstream market, however, companies are continuing to position all types of products on health platforms of various kinds from the passive, such as sugar-free, low-calorie and natural, to the active, such as vitamin- and mineral-fortified, added-calcium and functional, as well as offering specific health benefits such as immune health, heart health and oral health.

More than 58 percent of the soft drinks launches recorded by Innova Market Insights in the 12 months to the end of June 2012 had a health positioning of some kind, with over half using passive health claims and 18 percent active health claims, indicating that a number may use both types of claim together.

The most popular health-related claims recorded were undoubtedly concerned with naturalness and freedom from artificial additives and preservatives, and encompassed a range of products, led by water and juices, which tend to be seen as inherently fairly natural, or can be relatively easily formulated to use this type of claim. More than 23 percent of launches were marketed as free from additives and preservatives, while nearly 13 percent used natural claims. Combining the two categories resulted in over 30 percent of total soft drinks launches using either one or both claims. If organic claims, used for more than 5 percent of launches, are added, the total rises to 35 percent using one or more of the three claims.

The more traditional area of low-calorie and diet drinks also remains popular, with reduced-sugar lines taking second place overall in terms of health claims, ahead of low-calorie products. This type of product has received a considerable boost over the past few years with the approval of stevia-based sweeteners for use in the U.S., Australasia and Europe. With their natural positioning, they can help fill a gap in the market as demand for "clean label" products has risen. The number of soft drinks launches containing stevia has already exceeded the 2011 total in the first 6 months of 2012, with Innova Market Insights recording particularly high levels of activity in the U.S.