A recipe for ‘Natural' labeling success 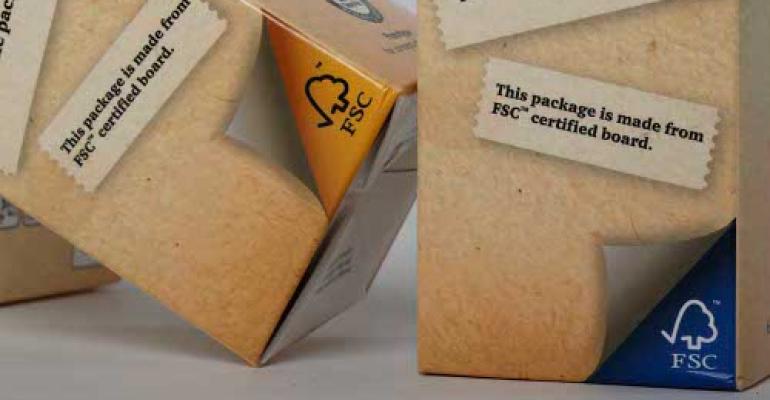 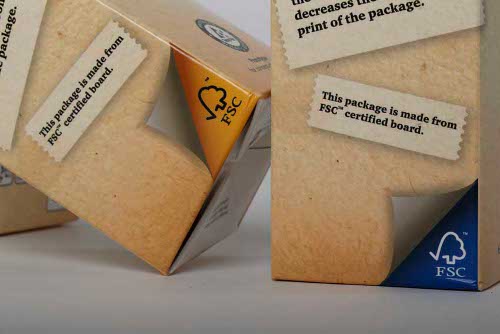 Considering the consumer clamor in recent years for all-things-natural, it's no wonder that food and beverage manufacturers may occasionally stretch the boundaries of the term to apply it to their products.

A "perennial path to growth" is how Natural Foods Merchandiser described the continuously climbing sales slope for natural products in its 2012 market overview, which reported "sales of all natural and organic products (including dietary supplements) within all channels jumped 10 percent to nearly $91 billion last year."

Fueled by strengthening health and wellness drives, a developing trend in "harm reduction" in foodstuffs and the growing foodie and farm-to-table movements, natural food and beverage products are enjoying a landslide of popularity that is projected to stay that way.

What's more, unlike the term "organic," which has a legal definition strictly policed by the United States Food and Drug Administration (FDA), "natural" is a much fuzzier concept—at least for now. Currently, the U.S. Department of Agriculture does define natural for some meat and egg products, but to date the FDA has only offered a sketch of an opinion consisting primarily of what the agency does not object to.

At the FDA website, the agency notes: "From a food science perspective, it is difficult to define a food product that is 'natural' because the food has probably been processed and is no longer the product of the earth. That said, FDA has not developed a definition for use of the term natural or its derivatives. However, the agency has not objected to the use of the term if the food does not contain added color, artificial flavors or synthetic substances." And there is no reason to believe FDA is on the verge of defining natural foods anytime soon.

Which is not to say that the "natural" label is meaningless from a legal standpoint. Major drink and snack companies have been sued over consumer concerns about synthetic ingredients, GMO ingredients and high-fructose corn syrup in their formulations, leading some to drop the natural label like the hot potato it has become.

So what should food manufacturers keep in mind when weighing whether to pursue the "natural" label?

1. Consumers willingly pay a premium for natural products. Studies have shown that sizable majorities—77 percent of respondents in a large European survey conducted by Kampffmeyer and reported by Food Navigator—want to buy foods that are more natural with less additives and are willing to pay higher prices for them. About a third of respondents to the survey, "Clean Label Study 2012," said they would pay 10 percent more for most products, and 17 percent of those surveyed said they would pay as much as a third more for natural baby food.

2. Genetically modified organisms (GMO) are a touch point. Though FDA has not ruled whether a food can be labeled "natural" if it contains GMOs, some consumers object to the ingredients' use. The strong demand in the ingredient market for conventional, non-GMO inputs, as reported this past May in The New York Times, also reflects consumers' concerns and purchase patterns. In March, Whole Foods announced that by 2018 all food sold in its grocery stores will have to be labeled as to its GMO status. Whatever the science, if consumers are concerned, food and beverage manufacturers should take note.

3. High fructose corn syrup (HCFS) spurs suspicion in some consumers. They deem the sweetener, by virtue of the synthetic ingredients sometimes used in its production, to be less than "natural." The FDA has offered conflicting opinions on whether HCFS can be included in a "natural" product, based on the method used to create it. In the end, consumers concerned about ingredients will make a choice about what they think is "natural."

4. When in doubt, leave it out. It is, of course, imperative that companies balance their input costs and production methods with the projected return in the product's price. But consumers who are highly concerned with health and nutrition are, by definition, label readers. Living in an age of social media, it's best to err on the side of truly natural rather than try and rehabilitate a product from damaging consumer suspicion or backlash.

5. Sustainability matters. The group of consumers who read labels and respond to "natural" labels tend to care more than the average shopper about social and environmental issues as well. They respond positively to concepts like Fair Trade ingredients, companies known to exercise responsible carbon footprints and more sustainable packaging, such as paper-based cartons.

There are many companies with teams working hard to create truly natural products that taste great using fewer ingredients—and ones that are above reproach from the genes in their seeds on to their production and packaging processes. It's important to consider this competition and to anticipate growing consumer scrutiny before labeling any product "natural."