Australia Court orders cigarettes to be sold in plain packs 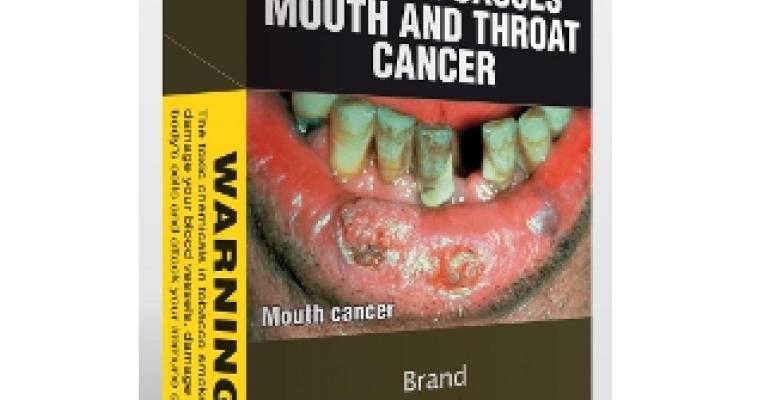 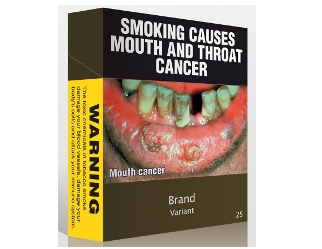 But the court found that laws to force companies to remove all branding and sell tobacco only in generic packets, which also carry graphic health warnings, did not breach trademark rights.

The laws, the toughest in the world, are in line with World Health Organisation recommendations and are being watched closely by Britain, Norway, New Zealand, Canada and India, which are considering similar measures.

The decision means that from December tobacco companies will no longer be able to display distinctive colours, brand designs and logos on cigarette packs. Instead, they will come in a uniform shade of olive green and feature graphic health warnings and images such as cancer-riddled mouths. The government hopes the new packs will make smoking as unglamorous as possible.

The companies fear the law will set a global precedent that could slash billions of dollars from the value of their brands. Reuters Canberra