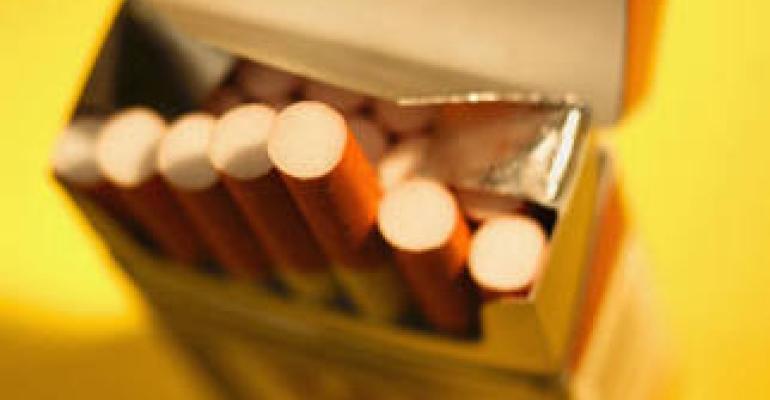 CANBERRA, Nov 01, 2011 (Xinhua via COMTEX) -- Australian Health Minister Nicola Roxon on Wednesday announced the country will delay the introduction of plain packaging for cigarettes until December next year.

The plain packaging cigarettes plan have been passed by the Lower House, but the government decided to delay the passage of the legislation for five-months.

Roxon said this is because the tobacco industry needed time to implement the world-first measure.

"I think that it is important that industry gets a reasonable timeframe to make an orderly transition to plain packaging," she said in a statement on Wednesday.

If the cigarettes law is enforced, Australia will become the first country in the world to ban logos and brand names from cigarette packaging. Health warnings and the kind of graphic pictures will make up the majority of the packaging, while the rest of the packets will be plain olive green.

The aim is to reduce smoking rates to below 10 percent.