Beer with a heart poured into donated glass bottles 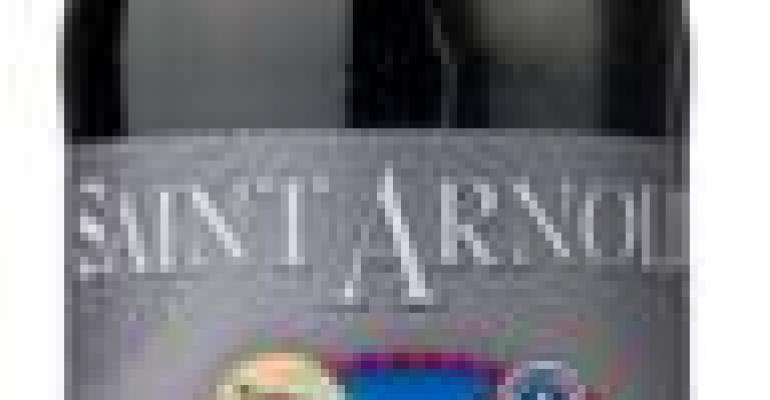 Brewed by the Saint Arnold Brewing Co., Homefront IPA beverage donates 100 percent of its proceeds to Operation Homefront, which provides emergency financial and other assistance to wounded U.S. service members and their families.

The limited-edition beer has been poured into 40,000 glass bottles, which were donated by Owens-Illinois and its distributor partner, The Bottle Shop.

"We are very excited to see our glass bottles, which preserve and enhance some of the world's best beers, making a difference in the lives of service members and their families," said Chris Liddy, director of beer sales at O-I. "We're honored to participate in this program to help those in need."

Homefront IPA, borne from a collaboration between Cleveland Indians pitcher Chris Ray and Seattle-based Freemont Brewery, raised $10,000 in its first year. Expanded to include other breweries across the country producing for various local markets, the program hopes to increase its charity donation to $100,000 in 2012.
.