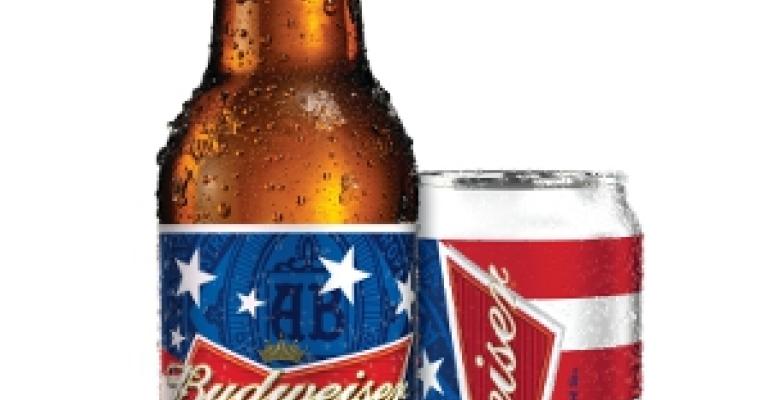 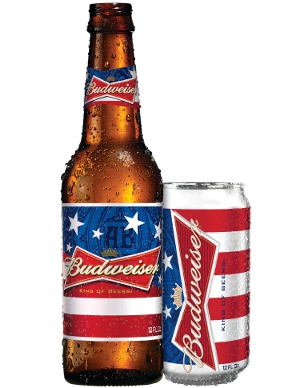 Since 2010, Budweiser has raised more than $5 million for the Folds of Honor Foundation and provided more than 1,000 educational scholarships to the families of soldiers killed or disabled in service.

In 2013, for every case of Budweiser sold from May 5 to July 4, the brand will make a donation of two cents, up to $1 million, to the Folds of Honor Foundation. To kick off the program, the Anheuser-Busch Foundation is donating an additional $500,000, with a total of $1.5 million possible for Folds of Honor.

"The Folds of Honor Foundation gives back, through scholarships and other assistance, to the families of soldiers wounded or fallen while serving their country," says Lori Shambro, director of Budweiser. "This is why Budweiser has supported this great organization for the last several years and why, once again, buying Budweiser will benefit military families through the Fourth of July holiday."

Each Budweiser (including draught) sold between May 5 and July 4 will trigger a donation, including some new items now hitting store shelves. These new items include:

• Budweiser's limited-edition red, white and blue packaging. This year's patriotic packaging will start appearing in stores later this month and will be available in 12 oz bottles and a variety of can sizes (12 oz, 16 oz, 24 oz). The patriotic theme continues on secondary packaging for all of the top-selling configurations, including 6-packs, 12-packs, 24-packs and other popular sizes.

• A unique bowtie-shaped can (available in a new, not-previously-offered 8 pack) that will be available on May 6.
"No matter what the package color, shape or size: America's beer supports America's heroes because from May to July, buying Budweiser benefits military families," Shambro says. "Our partnership with Folds of Honor is helping to make a difference in the lives of families whose loved ones have made the ultimate sacrifice to protect the freedoms we all hold so dear."

This is one component in a series of activations Budweiser has in store for its 2013 "red, white and blue summer" initiative. As part of this program, the Budweiser Clydesdales will visit military bases across the United States during a series of barbecues to celebrate the men and women in the U.S. armed forces. Additional activations will be announced at a later date.