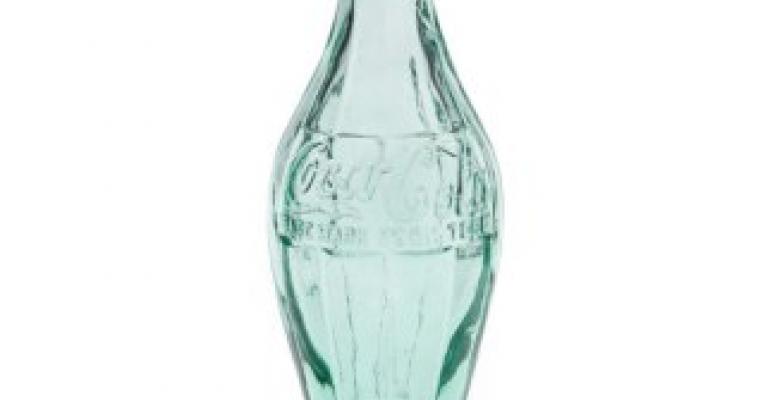 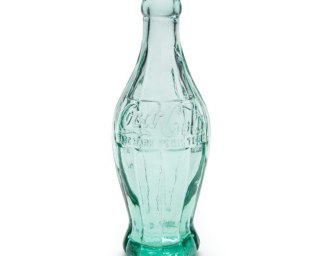 Julien's Auctions, an entertainment and celebrity auction house, had more than a Coke and a smile when a Coca-Cola bottle original sketch and a Coca-Cola prototype bottle brought in record sales at auction. Bidders from around the world bid against each other in frenzy to own the two pieces of Coca-Cola memorabilia. Offered was a pencil on paper concept sketch of the 1915 contour Coca-Cola prototype bottle by Earl R. Dean which is the only concept sketch of the bottle ever made. The sketch sold for a world record $228,000 and a contour Coca-Cola prototype bottle designed by Earl R. Dean. In 1915 when most beverages were packaged in generic, straight sided bottles, bottlers worried that Coca-Cola was easily confused with imitators. Benjamin Thomas, co-founder of the Coca-Cola Bottling Company, came up with the solution. He stated "We need a bottle which a person can recognize as a Coca-Cola bottle when he feels it in the dark." The prototype bottle sold for a world record of $240,000.

Coca-Cola is the leading beverage company with iconic symbols, logos and slogans. Celebrities have even been known to give homage to their favorite drink. Bob Dylan sang, "Sailing ‘round the world in a dirty gondola/Oh to be back in the land of Coca-Cola," and the famous playwright Henry Miller was known to say, "Without Coca-Cola life is unthinkable."