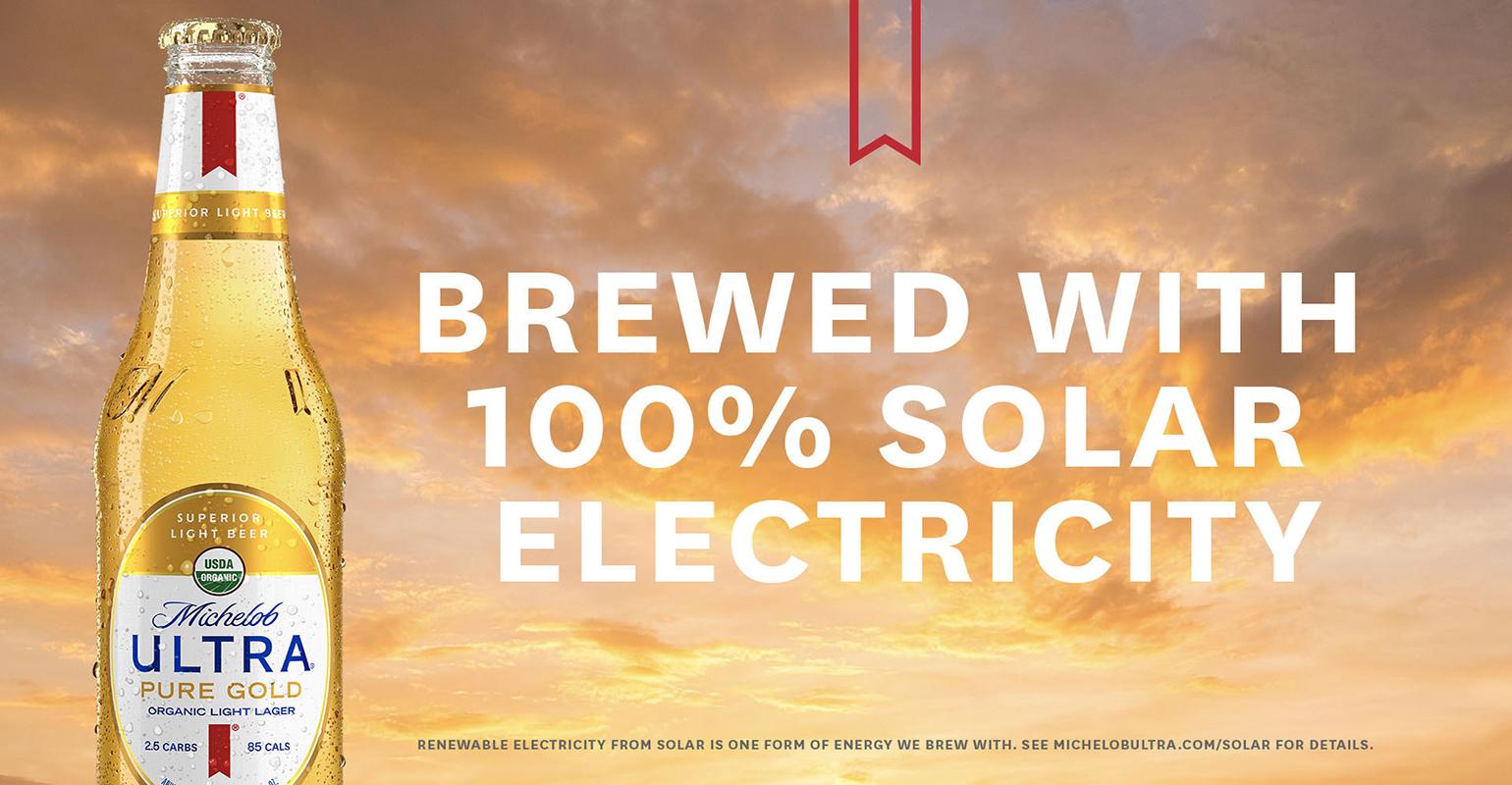 The stars have aligned this Earth Day week for Anheuser-Busch US, which announced that Michelob Ultra Pure Gold is now brewed using 100% renewable electricity from solar power. That claim solidifies the product’s connection to the natural world as the first nationally available USDA certified organic lager. It’s a major sustainability milestone for the beer, too, making it the first within the company’s extensive US portfolio to make this distinction.

"[The product] has always celebrated nature and now we're going further by brewing our beer sustainably with 100% solar electricity," says Ricardo Marques, Michelob Ultra VP. "This Earth Day we look forward to celebrating our commitment together with our long-standing partner, Maluma, who shares in our passion for nature and sustainability."

Packaging Digest learned that the primary and secondary packaging will be updated over the next few months to incorporate the “brewed with 100% renewable electricity from solar power” messaging with the seal shown below. 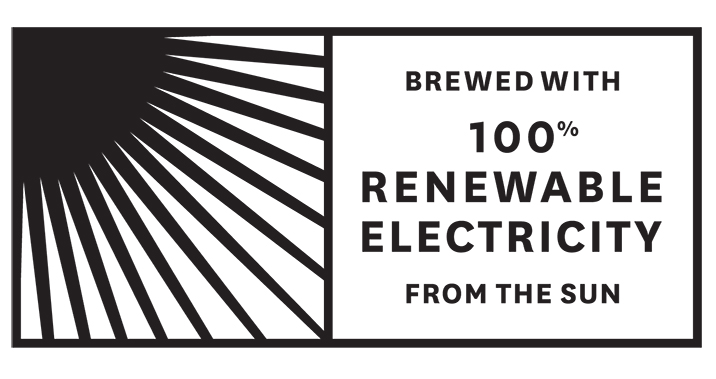 The spokesperson also clarified what that means in terms of the company’s solar power infrastructure.

“Anheuser-Busch has 10 solar installations across the country located at its major breweries, select craft breweries, and a wholly-owned distributor, providing A-B access to more than enough solar electricity to power the brewing process of Michelob Ultra Pure Gold in the US.

“To get a little more technical, the energy generated at A-B’s solar energy sites provides the company with Renewable Energy Credits (RECs), which are applied to track and report the brand’s purchase of renewable electricity.” 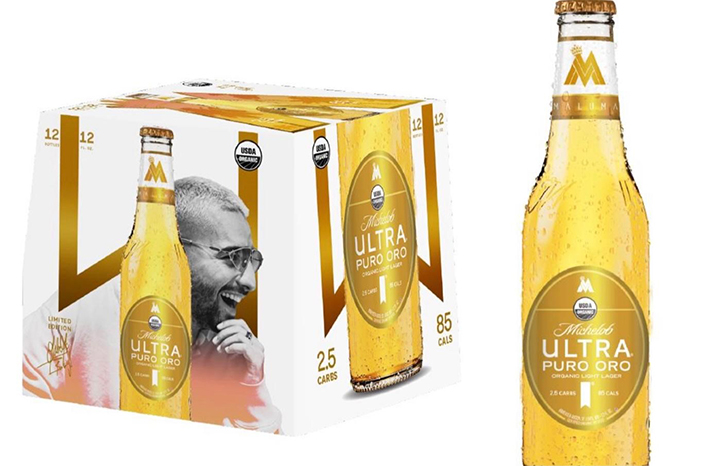 Limited-edition Maluma packaging launches next month before the graphics are updated with the solar power seal.

In an appropriate promotion to commemorate the major sustainability milestone, global superstar Maluma joins the celebration with the release of a new anthem song titled "Rumba (Puro Oro Anthem)."

The “sol-ful” anthem is the first-ever song to feature the unique, roaring sounds of the sun, which are captured in this track. The song dropped on Spotify and will be available across all major streaming platforms including on YouTube.

"I've collaborated with some of the biggest artists in the world, but never before with a star that's literally out of this world," says Maluma. "I had so much fun partnering with Michelob Ultra Pure Gold to record this anthem and I love that it is in support of sustainability, which is a huge passion of mine.”

The announcement reinforces Anheuser-Busch's commitment to achieving its 2025 Sustainability Goals. In addition to solar power, the brewer has been investing in other forms of renewable electricity, including wind, and recently announced that $100 million of the company's planned $1 billion investment over the next two years will go to sustainability initiatives.