Not all consumers have a taste for organic food labels 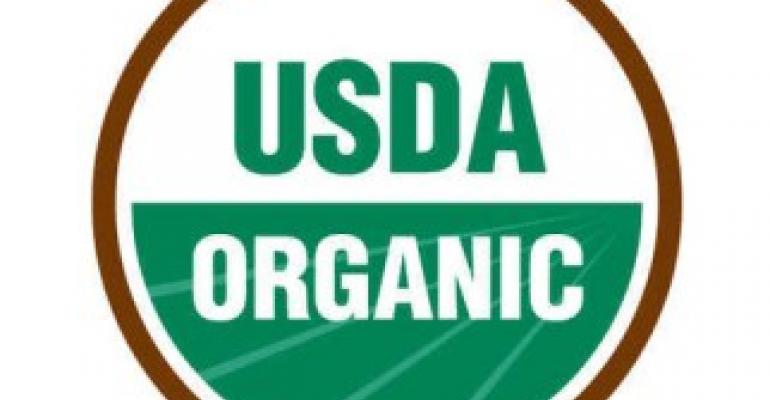 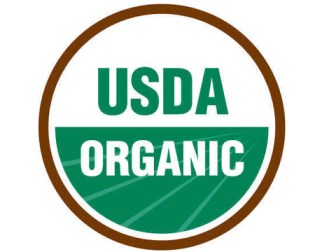 Labeling food as "organic" may not always lead to a positive impression, according to a recent Cornell University study.

The research, published Nov. 27 online in the journal Appetite, flips the notion of a "halo" effect for ethical food labels. A halo effect refers to a phenomenon where a label leads consumers to have a positive opinion - and in the case of an organic label, a healthful impression - of those foods.

This research finds that such positive impressions are partly based on the personal values of a consumer. The two-part study found that some conditions can produce a negative impression of organic labels among consumers, due to the consumer's values.

In the first part, Jonathon Schuldt, Cornell assistant professor of communication, and Mary Hannahan, a student at the University of Michigan, asked 215 students whether they thought organic food was healthier and tastier than conventional food. While most agreed that organics were a healthy choice compared with conventional food, fewer expected organic food to taste good by comparison. This latter finding was especially true for participants who had low concern for the environment.

"The personal values of the rater mattered," said Schuldt. "Our data suggest when organic practices do not appeal to a consumer's values, they expect organic food to taste worse."

In part two of the study, the researchers explored whether there were contexts in which people who were pro-environment might have a negative impression of organic labels. Here, 156 participants read one of two versions of a fake news article that discussed the development of "a highly engineered drink product designed to relieve the symptoms of African children suffering from severe malnutrition," according to the study. To convey the artificial, engineered aspect of the beverage, the article described the drink - named "Relief drink 1.1" - as a "formula" that resulted from a collaboration between "scientists and the food industry." In one version of the news article, the engineered drink was described as organic every time the drink was mentioned. The other version never mentioned the word organic. Participants were randomly assigned one version of the news story or the other.

The results showed that participants who were highly pro-environment judged the organic version of the drink to be less effective compared with the non-organic version.

"It's a reminder that the halo effect hinges on the values of the perceiver," said Schuldt. "It's not the case that you can label a food organic and expect that everyone will perceive it more positively. Under certain circumstances, ethical labels could have an unintended backfire effect."