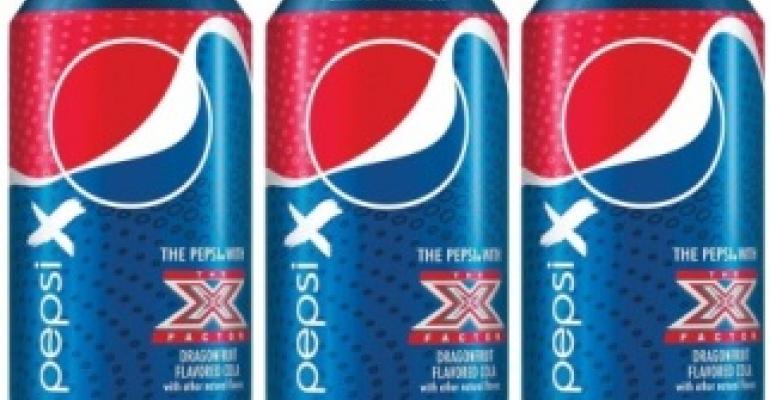 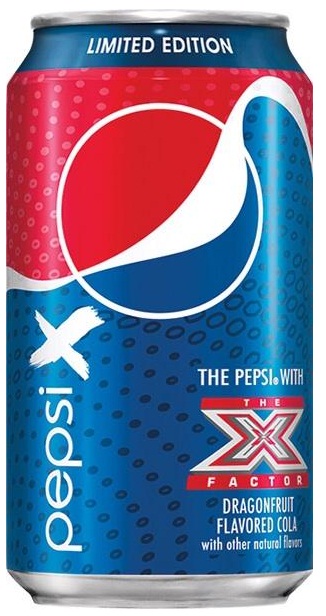 On Thursday, Pepsi unveiled its newest "Pop Star" in dragonfruit-flavored Pepsi X, The Pepsi with THE X FACTOR. This spring, Pepsi joined THE X FACTOR and embarked on "The Pepsi Flavor Audition Tour," giving contestants and fans at more than 20 locations in 15 cities, the exclusive opportunity to sample four new Pepsi flavors and be the judge of which one earned the right to be called Pepsi X. With more than 15,000 contestant and fan votes captured, the limited edition dragonfruit Pepsi flavor was crowned as the nation's next "Pop Star," Pepsi X.

"Our partnership with THE X FACTOR has given us the opportunity to further engage with our passionate consumers, and continue the Pepsi legacy of supporting aspiring musical talent," said Eric Whitehouse, director of marketing for Pepsi. "With Pepsi X, we put fans in the judge's seat - giving them the power to select our next limited edition flavor - the Pepsi with 'THE X FACTOR.'"

The dragonfruit Pepsi X will be available in 12-packs, 2-Liters and 20oz bottles wherever Pepsi is sold while supplies last beginning Oct. 8.